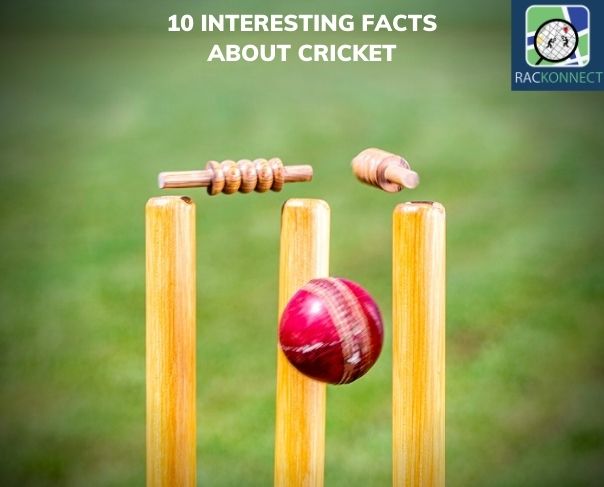 Cricket is the second most popular sport in the World. It is not only a sport but it is worshipped like a religion in many countries. Well, here are 10 interesting and little known Cricket facts that will blow your mind. 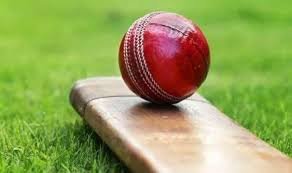 Cricket originated in England around the 16th century. Later, the British company’s invasion of India brought Cricket in India.

Cricket at the Olympics

Cricket has been played only twice at the Olympics. First in 1890 at the Athens Olympics then again in 1900 in Paris, France.

The first-ever Cricket match was played between the United States of America (USA) and Canada in September of 1844 at St George’s Club ground in Bloomingdale Park, New York. Remarkably, it was the first-ever International match of any sport. The game was scheduled for 2 days but prolonged for 3 days due to the rains. Eventually, Canada won the match by 23 runs.

The 60 over World Cup was won in 1983 under the captaincy of Kapil Dev.

The Longest Cricket match was played between South Africa and England in Durban. It went on for 9 days long.

The shortest Cricket Match was the first test between England and Australia. It was played on 12 June 1926 for only 50 minutes in which 17.2 overs were bowled and England scored 32-0.

Indian skipper Virat Kohli became the first cricketer in 2018 to win all the top-3 ICC Awards in the same year, In 2018, Kohli was nominated as the ICC Cricketer of the year, ICC ODI Player, along with ICC Test player of the year. His invincible performance at the international level paved his way to such a feat in 2018.

The highest number of runs in an over

Bert Vance of Wellington cricket team, New Zealand gave 77 runs in an over in a first-class match against Canterbury on February 20, 1990.

MS Dhoni has captained the Indian team for 331 International matches- the maximum by any other Captain.

In a practice match between India and Pakistan at the Brabourne Stadium in 1987, Sachin fielded for Pakistan as a substitute fielder. This was before he made his debut for the Indian Cricket team.

Six on the first ball