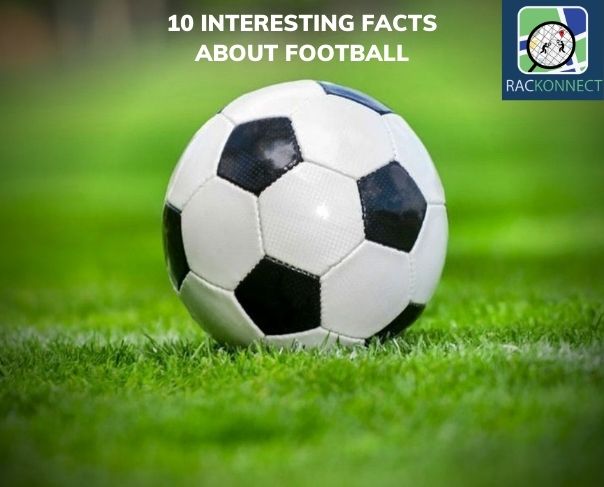 Want to know something interesting about football? Well, here are 10 interesting facts that you probably did not know before. 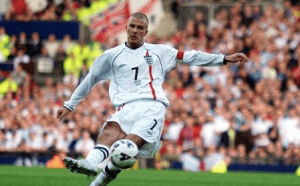 It is the most popular sport in the World

Football is the most popular sport in the World in terms of viewership and participation. The Fédération Internationale de Football Association (FIFA) World Cup is the most-watched sports tournament in the World. The number of people who watched the latest World Cup is set to a little more than 3.5 billion people, which was a new record.

It originated in China

Football originated in China around 476 BC, where it was known as Cuju. The Chinese National Football team is ranked 76th in the World.

Many of us get confused about whether the sport is caller soccer or football. Well, it is called Soccer only in the US and Canada and to the rest of the World, it is called Football.

Only 8 countries have won the FIFA World Cup

The record for the fastest International Football goal was made by Germany forward Lukas Podolski’s against Ecuador on 29 May 2013, by scoring the goal in just six seconds.

The Premier League is the most followed league in the World. The other most prominent leagues are German Bundesliga, Spanish La Liga and many more.

India withdrew from the World Cup

In 1950, India had to withdraw from the World Cup, because they were not allowed to play barefoot.

Kazuyoshi Miura, a Japenese footballer is the oldest professional player in the World. The 53-year-old plays as a forward for Yokohama FC in J1 League.

According to the Football Association, non-league Sheffield F.C founded on October 24th, 1857, is the world’s oldest club.

Distance covered in a Football game

Footballers generally cover an average of 9.65 km during every game.

Positions Manchester United need to strengthen & players they could sign

Difference between soccer and football that you must know

IS MIKEL ARTETA THE PERFECT REPLACEMENT OF WENGER