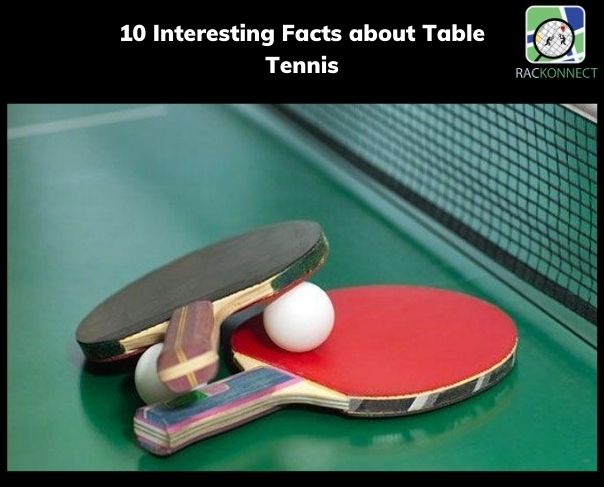 Table Tennis, also known as Ping Pong is one of the most popular racket sports around the World. It is a sport in which two or four players can hit a plastic ball back and forth across a table using a table tennis bat. Let me take you across some amazing facts about the sport. 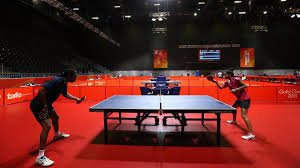 In 1971, China stunned the World when it invited England, USA, Canada, and Columbia to play a series of friendly matches. This was the first time China made contact with the rest of the World in six years. This moment was termed as Ping Pong Diplomacy.

Banned in the Soviet Union

Table Tennis was banned in the Soviet Union from the year 1930 to 1950. The Soviet Union reasoned this decision by saying that it is a game that is harmful to the eyes and also to promote military and team sports.

Table Tennis is the National Sport of China. The Chinese players dominate the World rankings and have won maximum titles across the World.

Table Tennis is the most popular Racket sport across the World with 226 Associations from countries and territories being affiliated to the ITTF (International Table Tennis Federation). Moreover, it is ranked second in terms of participation. Around 10 million players compete in sanctioned tournaments every year.

To compete in Table Tennis tournaments, players can only use authorized racket coverings i.e. rubber on their rackets. Interestingly, there are more than 1,600 varieties of Table Tennis rubbers on the authorized list.

It originated in England

Table Tennis originated in England, where it was played among the upper-class as an after-dinner parlor game.

It was introduced at the Olympics in 1988

Record for hitting the ball back and forth in 1 minute

In a game played in the year 1993, Jackie Bellinger and Lisa Lomas hit the table tennis ball back and forth for 173 times in one minute, which is a world record.

The game was initially played for 21 points