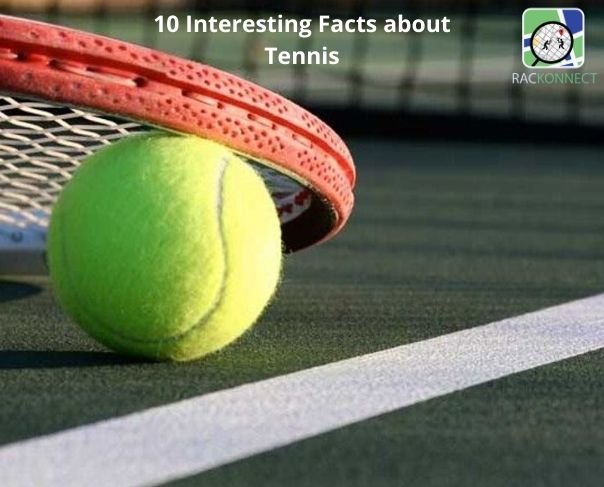 Tennis is a globally popular spectator sport and is played by millions of people across the World. Here is a list of 10 interesting facts about the sport of tennis. 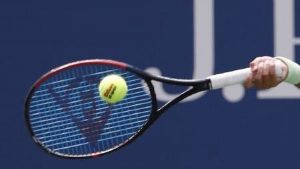 The word “tennis” originated from an Anglo-Norman term “tenez” which means “to take heed.” Also, originated in France, it used to be played using the palms, and therefore it was called ‘jeu de paume’ or the game of the palm.

The Wimbledon Championships is the oldest and the most prestigious Tennis Tournament in the World. The first Wimbledon was played in 1877 and it is first of the four Grand Slams to be founded.

Yellow tennis balls were introduced in 1972 by Mike Davies keeping in mind that they were more visible on television. They were first used in 1986 at Wimbledon.

In a standard tennis match of about 2.5 hours, the ball stays in action for about 20 minutes.

The shortest tennis match lasted for 20 minutes. This match was played between Susan Tutt and Marion Bandy in 1969 at Wimbledon.

The Royal Tennis Court located at Hampton Court Palace, London is the World’s oldest Tennis court and it is still in use.

The tennis ball must weigh from 56 to 59.4 grams while the length of the tennis racquet must be 29 inches.

Every year this hawk is stationed at the Wimbledon to keep its sky clear of local pigeons. This hawk has more than 10000 followers on Twitter.