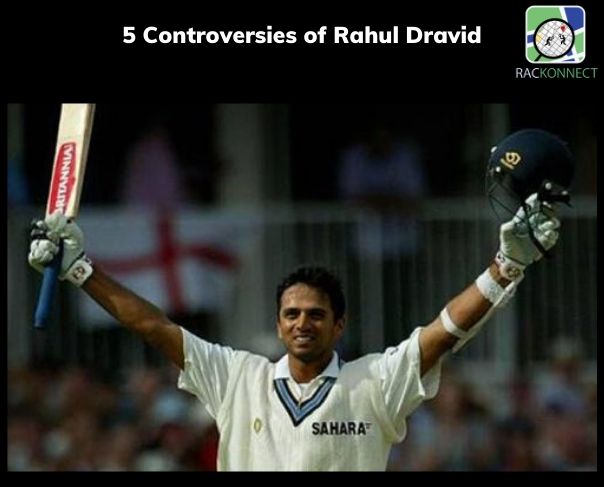 Rahul Sharad Dravid is one of the most important pages in Indian Cricket history. He is often referred to as the Great Wall of Indian Cricket and is widely regarded as one of the greatest batsmen ever. However, with all the limelight, comes the controversies and he was no exception to it. 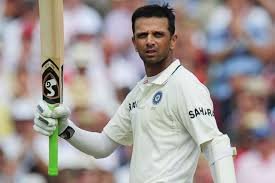 This incident happened during the 2004 Multan Test against Pakistan where Sehwag became the first Indian to score a triple century in a test with a score of 309.

It was the first game of the three-match test series, and during the first innings, Sehwag put up a third-wicket partnership of 336 runs with Sachin Tendulkar.

After Sehwag got out at 309, Sachin had taken care of the innings 675/5, India was dominating the Test match with close to 16 overs left on the second day. Tendulkar was unbeaten on 194 when Yuvraj Singh fell in the form of the fifth wicket after scoring 59 runs.

Very surprisingly, Dravid decided to declare that innings without providing an opportunity to Tendulkar to complete his double-century. Though India won the match, Tendulkar was disappointed by the surprising declaration.

In 2004, Dravid was found guilty of ball-tampering during an ODI with Zimbabwe. The television footage caught Dravid putting a lozenge on the shiny side of the ball. According to the ICC’s Code of Conduct, players are not allowed to apply substances to the ball other than sweat and saliva. Dravid was fined half of his match fee.

In the 2013 edition of the IPL, a massive spot-fixing scandal had taken place. Rahul Dravid led Rajasthan Royals was in the center stage of this controversy. Three of their players namely, Ajit Chandila, Ankeet Chavan, and S Sreesanth were involved in the fixing scandal.

As Dravid was the captain of the team, he had to face many questions during the investigations. The skipper was shocked and felt cheated by those players as he earlier did not doubt those players.

It ultimately destroyed the team’s image who was later suspended for two years (2016 and 2017).

The fallout between Sourav Ganguly and Greg Chappell is well documented in the history of cricket. When Dravid became the captain of the team after Ganguly, Chappell continuously dominated the Indian team with his decisions, and Dravid never stopped him.

After Sourav Ganguly’s comeback, a video had gone viral before one of the matches when Ganguly was involved in a heated conversation with Dravid and Chappell.

He knew that things were going wrong, but he had no courage to revolt and tell him (Chappell) that he was doing wrong,‘ Ganguly had said in an interview.

However, now all is well between both the cricketers.

Rahul Dravid was known to be an experimental captain. It was the third and final Test of the series against England at Wankhede Stadium, where the hosts India were leading by the 1-0 before that Test match. Although the pitch was flat dry, captain Dravid chose to bowl first.

India ultimately failed to put a strong fight as England won that Test match by 212 runs and drew that series by 1-1.

In the fourth innings of that match, India was bundled out for just 100 runs. It was England’s first Test victory in India since 1985, and it was also their largest Test victory margin (by runs) against the host India.

The defeat in Mumbai was arguably the result of Dravid’s decision to bowl first on a flat dry pitch, which later deteriorated and ended with an Indian collapse in the run chase. Coincidentally, it was Dravid’s 100th test match in which the Indians were all out for 100 runs in the second innings.