Home > Cricket > 5 Cricketers who cut short their careers with controversies 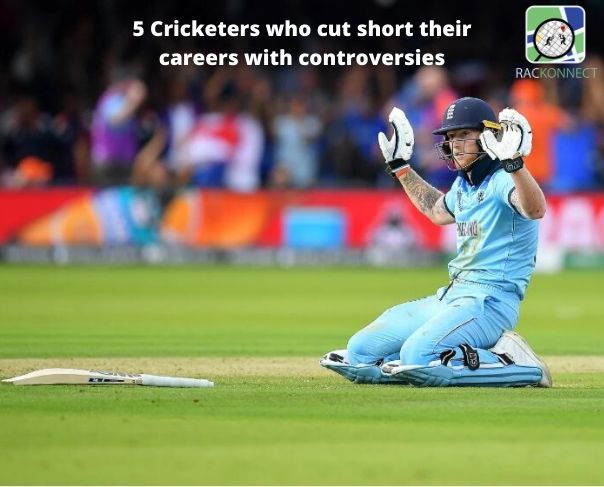 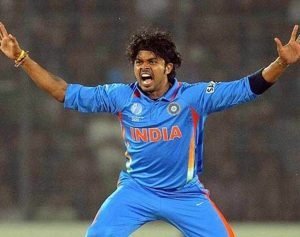 The biggest of them was the spot-fixing allegation during the sixth season of IPL in 2013. He was playing for the Rajasthan Royals that season and was accused to be one of the culprits to have done such corrupt activity. The BCCI banned Sreesanth for life. However, in 2017 he was set free from all the claims based on no proofs available.

Earlier, in 2008, he attracted another controversy when Harbhajan slapped him during the customary handshake after the match between Kings XI Punjab and Mumbai Indians. As per reports, Sreesanth said something offensive for which Harbhajan lost his cool over his national teammate. 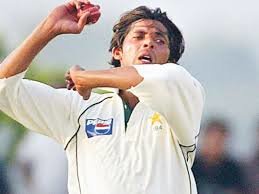 Mohammad Asif was one of the most promising bowlers of Pakistan. He started playing for the National team in 2005 and in no time he got involved in a controversy in 2006. He tested positive for using drugs (Nandrolone) to enhance his on-field performance. The PCB banned him for a year.

Later in 2008, he was detained in Dubai suspected of having drugs and was then found to have tested positive for a banned substance during the IPL. Due to this, he was handed a two-season ban from the officials.

The biggest of all controversies was when he was found guilty in the match-fixing scandal against England in 2010. He bowled no-balls in one of the Tests for money. He was given one-year imprisonment by the government along with a ban of five years. 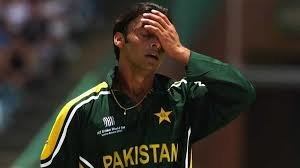 Shoaib Akhtar is regarded as one of the fastest bowlers in the history of Cricket. Despite his mind-blowing performances, he was involved in a lot of controversies throughout his career.

In 2003, he was handed with a ban of five games after he was found guilty of ball-tampering during a game of Triangular series followed by his three-game ban for abusing Paul Adams.

In 2006, he was found positive taking performance-enhancing drugs due to which he was handed with a two-year ban. However, the ban was lifted on appeal.

In 2007 during T20 World Cup, he was again suspended for the team for hitting his teammate with the bat that rocked the cricket world. On 1 April 2008 Akhtar was banned for five years for violating the players’ code of conduct for publicly criticizing the PCB. 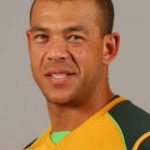 Andrew Symonds was an exceptional Australian batsman. In 2005, Symonds was dropped from the national side just before the game against Bangladesh for consuming alcohol pre-match evening. CA fined him for breaching the rules.

Later on, in 2008 he skipped a team meeting and went for fishing due to which he was left out of the national squad for an indefinite period.
The biggest controversy of Symond’s career came in 2009 when he gave a radio interview in an intoxicated state and used unacceptable words against Brendon McCullum. In 2009, Symonds was sent home from the ICC World T20 tournament in England following “an alcohol-related incident”. This marked his end of the International Cricket career. 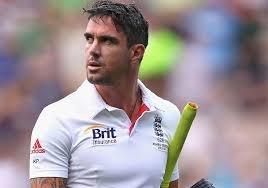 Kevin Pieterson is a retired right-handed batsman who played in all three formats for England between 2005 and 2014. Despite his credible records, he had to pay a big price for not having good terms with England Cricket Board, teammates, and coach.

Pietersen was captain of the England Test and ODI teams from 4 August 2008 to 7 January 2009 but resigned after just three Tests and nine ODIs following a dispute with the England coach Peter Moores The ECB sacked both of them from their posts. Pietersen’s relationship with the ECB never fully recovered.

In 2012, Pietersen announced his retirement from ODIs as ECB was not permitting him to play a full season of IPL. Furthermore, in 2012 during Test series against the Proteas, he sent derogatory texts to some of the members of the South Africa cricket team.

After performing brilliantly for England in 2014 Ashes, he was shown the doors by England Cricket Board. As per reports, it is said that Andy Flower said to ECB that they will have to pick one between him and 39-year-old former batsman.