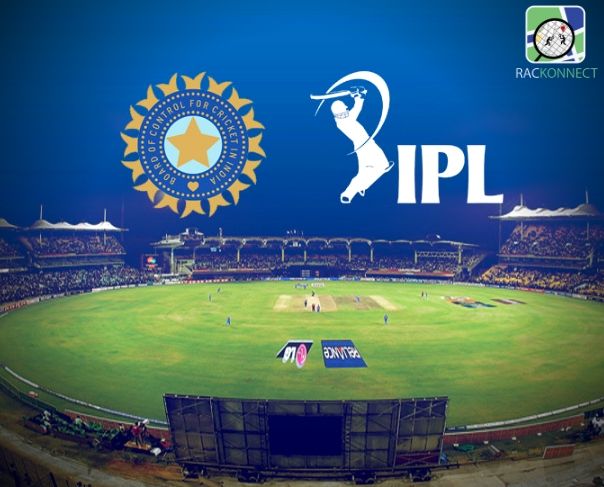 Since its inception in 2008, the IPL has raised batting standards in the T20 format league. Raising a century is not very easy in a short format like the IPL. However, there are a few batsmen who have not only scored centuries but have done so to score the quickest centuries in the history of the tournament.

In the 2013 edition of the IPL, the spectators along with the rest of the world witnessed the GayleStorm, as the Jamaican scored the fastest century ever in the IPL in a mere 30 deliveries against the Pune Warriors.

Gayle, who was playing as the opener for Royal Challengers Bangalore, remained unbeaten till the end and scored a massive 175 off 66 balls to take his team to 263/5.

He smashed 13 fours and 17 sixes in his entire innings. With no surprise, he was given the Man of the Match award after also accumulating two wickets for five runs in his only over.

Playing for the Rajasthan Royals back in 2010, Yusuf Pathan scored a breathtaking ton that came off just 37 balls. The all-rounder showcased his best form against Mumbai Indians as his team had to chase a total of 212 runs. Despite the fantastic effort, his team lost the nail-biter match by just four runs. However, he picked up the Man of the Match award.

In the same edition where Chris Gayle scored the fastest century, David Miller produced a sensational knock for Kings XI Punjab against the Royal Challengers Bangalore. His team was put to chase 190 runs after half-centuries from Chris Gayle and Cheteshwar Pujara.

In 8 overs, Punjab was 51-for-3 and was in a dire need of someone who could turnaround the situation for the team. Miller came in at no. 5, hitting a 38 ball ton, and winning the game for his team. His innings included eight fours and seven sixes, with 12 balls still to go.

In the inaugural season of the IPL, Adam Gilchrist who was playing for the Deccan Chargers gave a breathtaking performance against Mumbai Indians, that helped his team in winning their maiden IPL title.

Chasing a total of 155, the Australian produced a masterclass inning by achieving a century in just 42 balls. He remained unbeaten at 109 as his team registered a 10 wicket victory in just 12 overs. Even after 12 seasons of the IPL, Gilchrist’s knock stands fourth on this list.

In the 2016 edition, the Royal Challengers took on the Gujarat Lions at home. After losing an early wicket of Chris Gayle, Virat Kolhi and AB de Villiers took the score from 19-for-1 to 248-for-3.

While Virat Kolhi scored 109 off 55 deliveries, de Villiers smashed 129 off just 52 balls. This made de Villiers the fifth batsman to score the fastest century in the IPL. Moreover, his innings included 10 fours and 12 sixes.