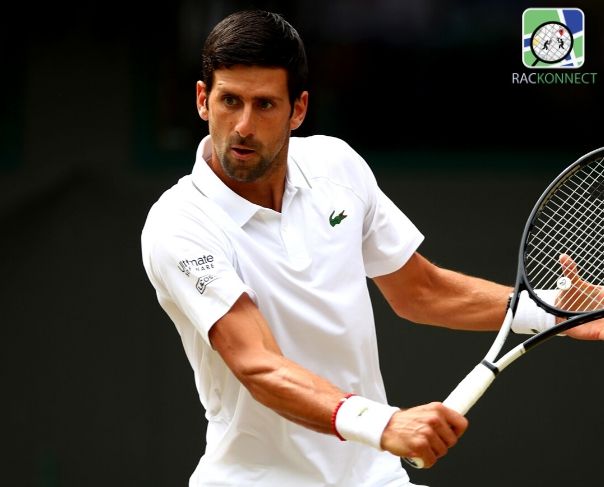 Novak Djokovic has time and again proved his mental strength to make phenomenal comebacks in his career. Recently, he won his eighth Australian Open title in February this year. It took three hours and 59 minutes for him to win the match 6-4,4-6, 2-6, 6-3, 6-4 and claim his 17th Grand Slam Title. This match was his latest comeback but not the first one. 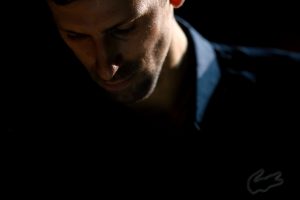 Here are the top 5 greatest comebacks of Djokovic.

Djokovic registered a phenomenal comeback against Roger Federer at the 2010 US Open semifinal. He was 1-2 sets down against Federer, but he leveled the match by taking the fourth set to his favor. The Serbian eventually won the other two sets to win the match, 5-7, 6-1, 5-7, 6-2, 7-5.

This was his first victory against Roger Federer at the US Open.

Roger Federer suffered another loss in the semifinal of the US Open at the hands of Djokovic. This time, Federer was leading 2-0 sets and, Djokovic leveled the match 2-2 by winning the next two sets. The match saw Federer force two match points on serve at 40-15. In the first match serve in, the Serbian hit a forehand cross-court winner, saving the first match point. The loss was not easy to digest for Federer. Djokovic went on to beat Nadal in the final to claim the title.

It was a semifinal clash between Djokovic and Andy Murray. Djokovic lost the next two sets after winning the opening set for a 1-2 deficit. He took control over the fifth set but failed to finish off the match at 5-3, allowing Murray back into the match. However, Djokovic fought hard and won the deciding set 7-5 to proceed to the finals.

This match was against the no. 14 seed, Kevin Anderson which lasted for two days due to bad light. The South African won the first two sets with a 2-0 lead. Djokovic immediately broke in the third set with a 3-0 games lead. He recovered one set at 6-1 and won the fourth set to level the match 6-4. The next day Djokovic won the deciding set 7-5 to book a berth at the quarterfinal.

Djokovic won the Australian Open for a record eighth time. He made a comeback from a 1-2 set deficit to win the grand slam title. Trailing 1-2 in the final, it felt that Dominic Thiem would lift his maiden title. However, the Serbian came back in the next two sets to win the title.