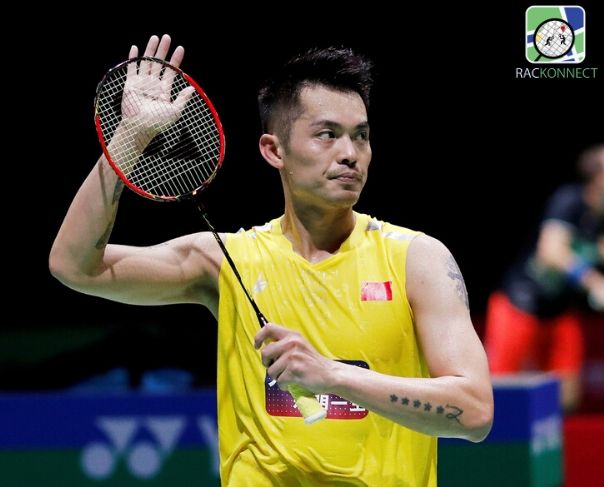 Lin Dan, mostly referred to as ‘Super Dan’ is one of the greatest badminton players the World has ever seen. The legend has won all badminton titles in his 20 years career. Overall, he has won 64 singles titles and was second in 22 other tournaments. Well, here are some interesting and stunning facts about Lin Dan that will surprise you. 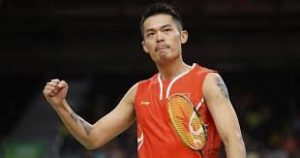 Lin was spotted at the People’s Liberation Army Sports Team and was enlisted into the ‘Chinese National Badminton Team’ at the age of 18 years. He marked his first International presence in 2001 at the Asian Badminton Championships. His first title came in 2002 at the Korea Open.

At the end of 2003, Lin won back to back titles-German, Denmark, Hong Kong Open. This led him to become World no. 1 at the start of 2004. The same year he won the prestigious All England title by defeating the legend, Peter Gade of Denmark.

By the age of 28, Lin Dan won all nine major titles in the badminton world- Olympic Games, World Championships, Thomas Cup, Sudirman Cup, Super Series Masters Finals, All England Open, Asian Games and Asian Championships. In fact, he became the first and only player to achieve this feat. He is also the only player to have won all major open titles.

Lin Dan won his first Olympic gold at the 2008 Beijing Olympics defeating his all-time rival, Lee Chong Wei convincingly. With this win, he became the first men’s singles player to win the title as the first seed.

Lin went on to become the first player in history to retain an Olympic title, by winning the gold medal at the 2012 London Olympics. He again defeated Lee Chong Wei in a thrilling three-game final match.

In 2012, Lin Dan became the first active Chinese badminton payer with a Master’s Degree. He accepted his master’s degree at Huaqiao University.

All England Open and World Championships

In March 2016, Lin won his 6th All England title. Therefore, he became the first men’s singles player to win five titles of the prestigious tournament.