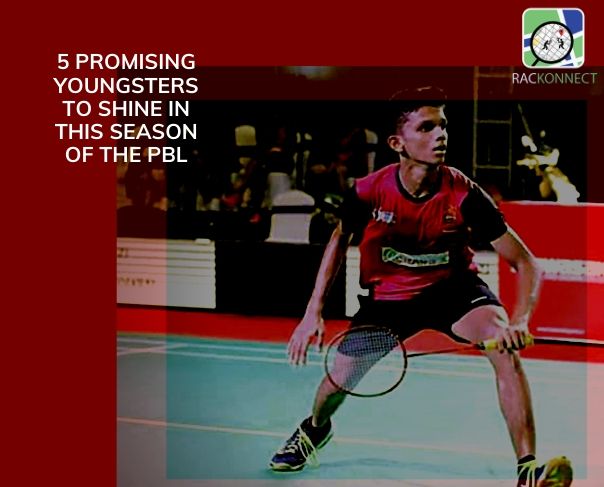 The fifth season of the PBL has already kicked off from January 20 and will conclude on 9 February. Apart from signing top world players from the country as well as abroad, the PBL allows young domestic players to team up and brush shoulders with the top players. These youngsters are speeding towards glory and ensuring that the future of the country lies in safe hands.

The year 2019 and early 2020 has seen top performances by these youngsters on the BWF circuit, making the future of India look bright.

The one of a kind league is greatly responsible for promoting the sport of Badminton in India and serves as a perfect platform to the young shuttlers who are eager to display their mettle on a big stage.

Here are the prominent young shuttlers to look out for this season. 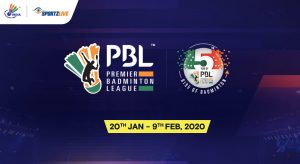 Roped in by the Chennai Superstarz, the 15-year-old from Chennai is the youngest player in this season of the PBL. This is a perfect opportunity for the youngster to develop his skills as he aspires to play for the Olympics. With the likes of Lakshya Sen, Tommy Sugiarto and many more in his team, he will get to learn a lot. 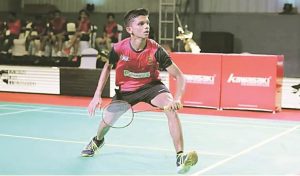 The 20-year-old is one of the most promising players to be banked for, ranked 56 in women doubles. She got her breakthrough after being selected in the Asian Games 2018 and has been backed by the North Eastern Warriors for this season. She is currently ranked 105 in mixed doubles and is surely a bright prospect for the franchise.

Daughter of Pullela Gopichand, Gayatri has been roped in by Chennai Superstarz this season. She was part of the Indian squad that clinched the gold medal at the South Asian Games 2019 and had won a silver at the women’s singles event. She has already come into picture after winning one game against the former World no. 1, Tai Tzu Ying in this season and is one of the promising players for the Indian contingent. 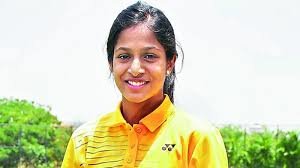 The 18-year-old has taken the badminton world by storm, having won five BWF titles this year. He was roped in by the Chennai Superstarz for a whopping 36 lakhs at the auctions, the second-highest after Tommy Sugiarto. Given his incredible 2019 year, Sen has pulled off the PBL with a positive start. He is an asset to the franchise and can be fatal to the other teams. 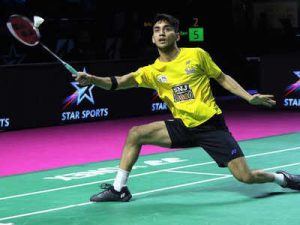 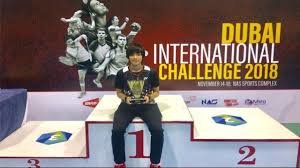