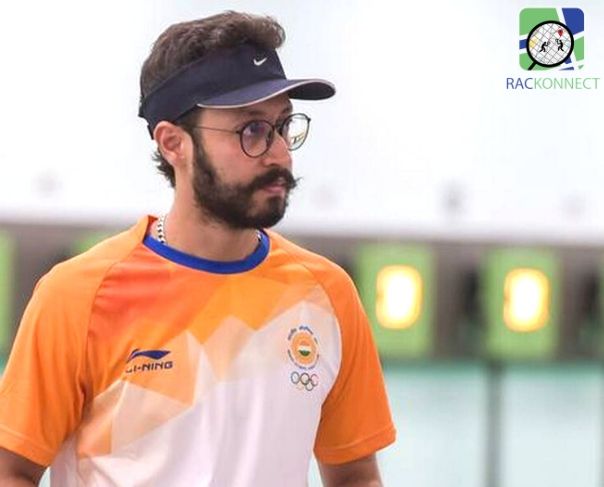 The journey was not planned like this for the Indian shooter, Abhishek Verma, who still considers shooting as his hobby. He instead has his career mapped differently, first to complete his engineering and then pursue a degree in Law. He wanted to pursue a career in law specializing in cybercrime.

While pursuing his studies, he happened to hear about a new shooting range in Hisar. Well, the journey which began from the shooting range at Hisar has taken him to two World Cup gold medals in 10m Air Pistol including a berth at the Tokyo Olympics.

“Our greatest glory is not in never failing, but in rising every time we fail.” #abhishekverma #abhishekshooter #abhishek_70007

In his International debut at the 2018 Asian Games, he won a bronze medal, at the age of 29. Notably, he is currently ranked as the 2nd best shooter in the World.

He started shooting in 2014 and took it up seriously in 2017, at the age of 28, and enrolled in the Eklavya Shooting Academy in Gurgaon. Though he could not make the cut to the Commonwealth Games in 2018, in the next few months he was included in the Indian team for the Asian Games.

In his very first international outing at the Asian Games, he was a bronze which was however overshadowed with the gold medal of Saurabh Chaudhary. The very next year, Abhishek won two ISSF World Cup gold medals (Beijing and Rio de Janeiro), the eighth Indian shooter to do so in history.

In Beijing, he outclassed the 2008 Olympic Gold medallist, Pang Wei, and Oleh Omelchuck to claim the top seed and book a berth at the Tokyo Olympics. He shot his personal best 585 in Beijing and only 582 in the qualifying rounds in Rio, which is why his performance at Rio is considered better.

However, while he won 2 Gold medals at Rio at Beijing, the 16-year-old, Saurabh Chaudhary grabbed the other golds at the other two World Cups in New Delhi and Munich. According to the ISSF 10m air pistol men’s rankings, Abhishek is ranked second while Saurabh is fourth. This shows the close competition between them.

Certainly, Abhishek’s story is like a fairytale. Within three years of dedicating himself to the sport, his growth in performance has been inspirational and phenomenal.