Home > Badminton > AirBadminton- A guide to the new Outdoor Game 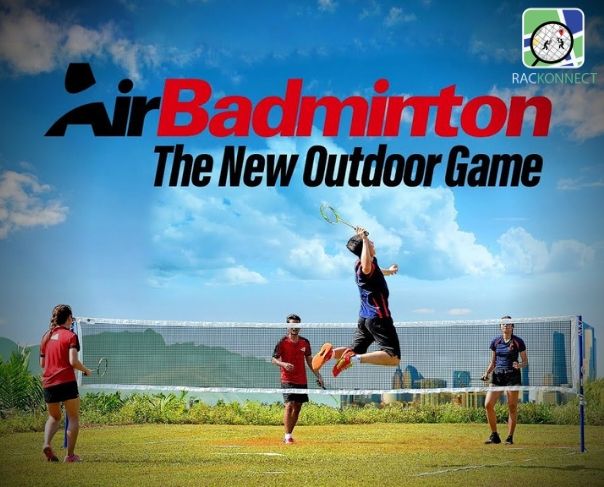 Recently. at a global launch ceremony in China, on 13th May 2019, the Badminton World Federation and HSBC jointly launched a new badminton game, AirBadminton, along with a new shuttlecock, Airshuttle. The new shuttle is designed and developed to provide more stability and wind resistance.

The AirBadminton is an ambitious development project in partnership with HSBC, BWF’s Global Development Partner. The project has taken about five years to develop, and over 30 designs of the AirShuttle were dubbed before the final design was chosen. It aims to deliver a positive experience to people of all ages and ability to play badminton outdoors.

BWF President, Poul-Erik Høyer officiated the launch and said, “This is a momentous occasion for badminton. Strategically, AirBadminton will allow us to fulfill our overall objective of putting a badminton racket in the hands of as many people as possible.”

Eventually, the aim is to inspire and encourage the mass participation of people to play the sport. Chinese national Para badminton head coach, Dong Jiong said, “It’s also great that it is an inclusive game that can be enjoyed by people with disabilities.”

However, the ultimate aim is to increase the accessibility of the sport, by enabling it to be played on a variety of surfaces. This will lead to the overall brand development of the sport.

With more than 300 million active players globally, badminton is a fun, popular and inclusive sport. Playing the sport for just an hour can burn up to 450 calories. Research also shows that racquet sports such as badminton with a strong social connectedness can increase longevity by nine years.

The new outdoor game can be played on hard, grass, and sand surfaces around the world.

There are 3 formats of the game:

There are some official rules laid down by the BWF, which are: 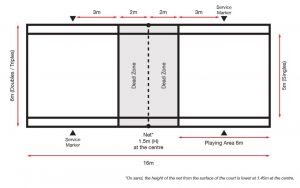 The rules for scoring are similar to traditional badminton, the only difference being the number of games and points.

If it gets to 11-11 then the next person to score and reach 12 points is the winner.

Singles and doubles are similar to the traditional format whereas, triples is a different format in which the same player cannot return the AirShuttle twice in a row.

The BWF is currently working with major badminton equipment brands to finalize the manufacturing process for the AirShuttle and other pieces of equipment that are currently not available in the market.

However, BWF has organized various feature events in Finland, China, and France to let people try out the new format.