Home > Badminton > All England Open 2020: PV Sindhu gets knocked down in the quarterfinals, Indian Challenge ends 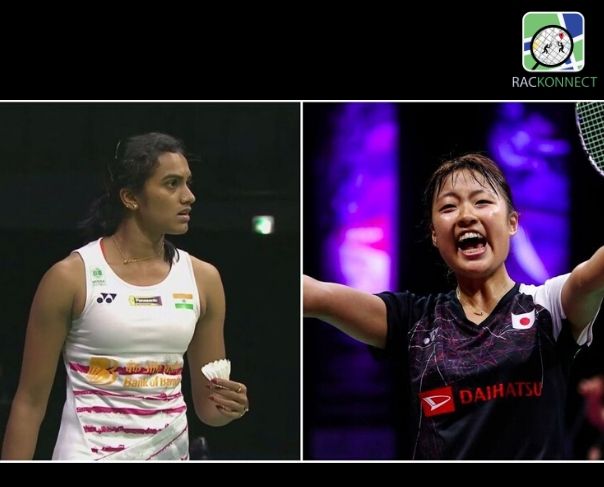 PV Sindhu oozes out of the All England Open Badminton Championship as she lost to Nozomi Okuhara in the quarterfinals in a thrilling three-game encounter. The 24-year-old 6th seeded player was evicted from the Championship by the determined 4th seeded player, Okuhara of Japan. 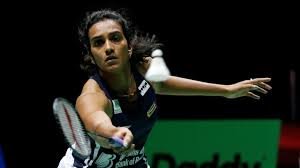 Sindhu misspend a sparkling start as Okuhara produced an extraordinary effort to outwit Sindhu 12-21 21-15 21-13 in a 68-minute.

The Indian started the match with great intensity leading 3-0 and swelling the lead to 11-6 in the first half with her thunder smashes and by pressurizing the baseline of Okuhara. She eventually went on to win the game 21-12 in 18 minutes.

After the change of sides, Okuhara showed more determination and effort to keep the points to her side. She forced Sindhu with longer rallies to make unforced and forced errors. The longest rally being of 38 shots which worked in favor of the Japanese. This strategy worked as she took a 5-2 lead.

A cross-court shot and a smart return of serve helped Sindhu to keep it 8-10 as Okuhara entered the interval with a 3-point lead. Okuhara did not let the momentum of her lead slip and it resulted in an 18-10 lead. She was back into the contest 21-15 in 25 minutes after Sindhu saved three game points and made an unforced error at the net.

In the decider, Okuhara was more attacking and covered the court swiftly, not giving a chance for Sindhu to attack. She dictated the game from the start leading 5-2 and with her speed and placement, she was leading 11-5 in the interval.  Sindhu showed signs of fatigue and made many forced and unforced errors at the net which allowed Okuhara to move to 19-11.  The Japanese eventually sealed the game in 25 minutes after Sindhu committed another error.

With this loss, the head to head record for Sindhu is 9-8 against Okuhara. The Indian Challenge came to an end, as Sindhu was the sole Indian remaining after many of the shuttlers lost in the pre-quarters and first round of the Championship.