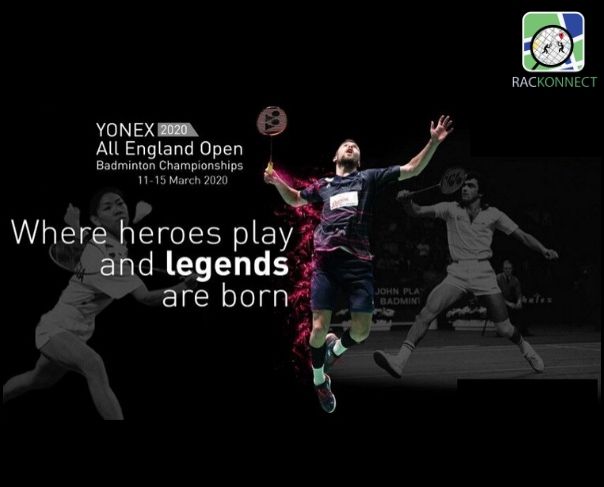 The sixth-seeded and 2016 Olympic silver medallist, PV Sindhu remained the sole Indian in standing after the second round, at the Birmingham Arena after Lakshya Sen and Women’s doubles pair of Ashwini Ponnappa and Sikki Reddy exited the tournament on Thursday.

Sindhu sailed to the quarterfinals of 2020 All England Open with a straightforward win of 21-19, 21-15 over Sung Ji Hyun in 49 minutes. With this win, Sindhu improved her head to head record to 9-8 against the Korean. 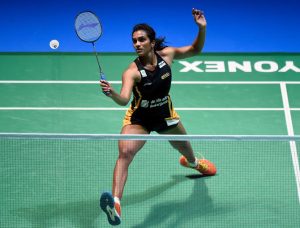 Sindhu will face the fourth-seeded, Nozomi Okuhara of Japan in the quarterfinals on Friday. It would be an intense match between the 2019 World Championship finalists.

Lakshya Sen bowed out of the tournament after suffering a 21-17, 21-18 defeat by Victor Axelson of Denmark in the second round. The 18-year-old who won 5 championship titles in 2019 was the sole Indian men’s shuttler to go till the second round and lost in a hard-fought battle that lasted for over 45 minutes.

The Women’s doubles pair, Ashwini-Sikki, also exited after losing to the Japanese duo of Mitaki Matsutomo and Ayaka Takahashi in the second round.

Earlier in the tournament, Kidambi Srikanth, mixed doubles pair of Pranaav Jerry Chopra and Sikki Reddy, Parupalli Kashyap, Sai Praneeth and Saina Nehwal had first-round exits. Kidambi Srikanth dreams of qualifying for the Olympics are falling apart as the former World no. 1 would lose 3050 points and slip out of the top-25 in the race to Tokyo rankings.

Notably, the chances of Saina Nehwal qualifying the Olympics are at risk after her first-round loss to Akane Yamaguchi of Japan. The 29-year-old is currently placed 20th on the BWF ranking with 46267 points and will have to enter the top-16 bracket before April 28 to qualify for the Olympics.

She will have to show strong performances in the remaining tournaments as due to the coronavirus epidemic, several sporting events are getting cancelled and it remains to be seen how many she actually gets to play.

The Highs and Lows of Jwala Gutta’s Career