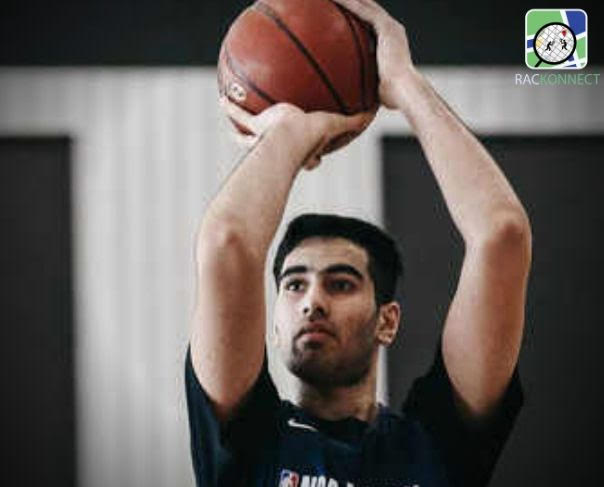 NBA Academy India product, Jagshaanbir Singh has been signed by the Point Park University men’s team, as its overseas player for the 2020-21 season. Recently in 2019, he became the first Indian player to receive a basketball scholarship with a program in the U.S. This was after he was signed by the Golden State Prep (GSP), a post-graduate basketball academy in Napa Valley, California.

Jagshaanbir Singh was amongst the first batch of 22 students selected to NBA Academy India when it opened in May 2017. In the same year, he got selected for the NBA’s Asia Pacific Pan Team Camp held in China. Later in August 2018, he represented India at the FIBA U18 Asian Championships in Thailand. On account of getting selected by GSP and after his time with the academy in 2017 and 2018, he moved to the U.S.

He returned to India on February 15 for some personal work but his stay prolonged indefinitely due to COVID 19. Amidst all the chaos in the U.S, the 19-year-old received the good news of joining Point Park University as its overseas player. He will feature in the NAIA (National Association of Intercollegiate Athletics) division.

We are really excited to have Jagshaan as part of the Point Park University family. Jagshaan has great size and athleticism as well as a tremendous understanding of the game. He has been well-coached. We are excited about his potential,” said Pioneers head coach Joe Lewandowski.

It is just the start for the 6ft 10inch center and he is excited about the new opportunity in Pittsburgh, Pennsylvania. At Pittsburgh, Jagshaan will study business administration and is hoping to keep up with the coursework.

With the prevailing lockdown situation, athletes like Singh are forced to train indoors. He is making the best use of the facilities available including his home gym. He is dedicatedly working on his fitness and is desperate to get back on the court.