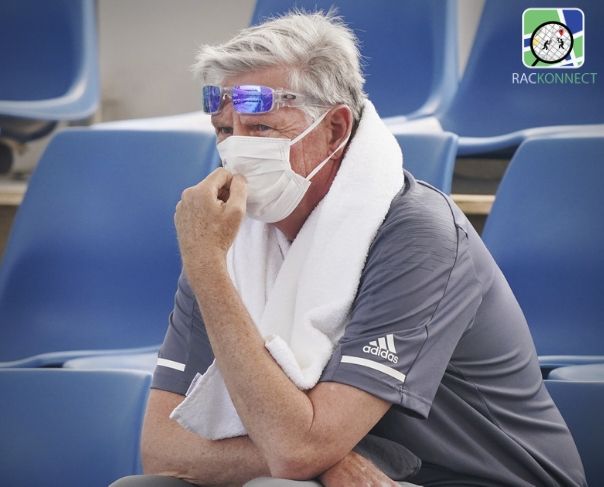 Australia is facing the worst wildfire in decades so far, with large swaths of the country being devastated since the fire began in late July. Lately, in December, the smoke was so bad in Sydney that air quality measured 11 times the hazardous level. The bushfires have been running across weeks, causing air pollution which can be harmful to health. 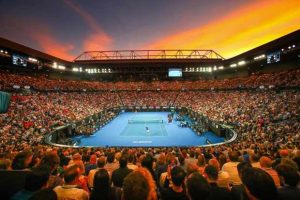 The Australian Open started on Jan 14 and the players are breathing poor quality air because of the bushfire, which is making it impossible for them to perform their best. Recently, Dalila Jakupovic ranked 210 in the world by the Women’s Tennis Association, withdrew from her qualifying match, after smoke sent her into a coughing fit.

Before the start of the tournament, Novak Djokovic said that delaying the competition would be necessary until the air conditions are clear. Additionally, Maria Sharapova’s match was abandoned after two hours of play, due to smoky air. 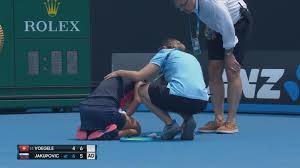 How bad is the air quality?

The air quality in Sydney has been as high as 734 micrograms, which is equivalent to 37 cigarettes.

Effects of the bushfire

The Australian wildfires are a huge bleeping disaster and a threat to not only wildlife and the environment but also human health. This includes both short term effects as seen in the Australian Open and long-term effects on humans. 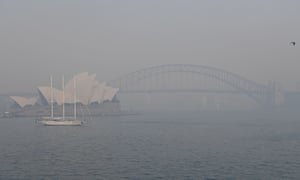 The particulate matter in the smoke can get in and irritate your eyes, nose, throat, and lungs. They are so small that they can get into your lungs resulting in coughing, wheezing, and difficulty in breathing. All this can occur to a healthy tennis player which can impact its performance.

If you have some type of lung or heart condition, the inhalation of the particulate matter can lead to an asthma attack, respiratory failure, heart attack, or other serious exacerbation of a pre-existing problem.

The Australian Open officials will have to decide what to do with the upcoming matches with such serious air conditions. The players can’t wear masks while playing and the condition of the air is not getting better. Australian Open is an important competition but the air pollution prevailing in the country because of the bushfire is posing some serious threats to the players participating and the country as well.

Leander Paes: A Throwback to the 1996 Olympics