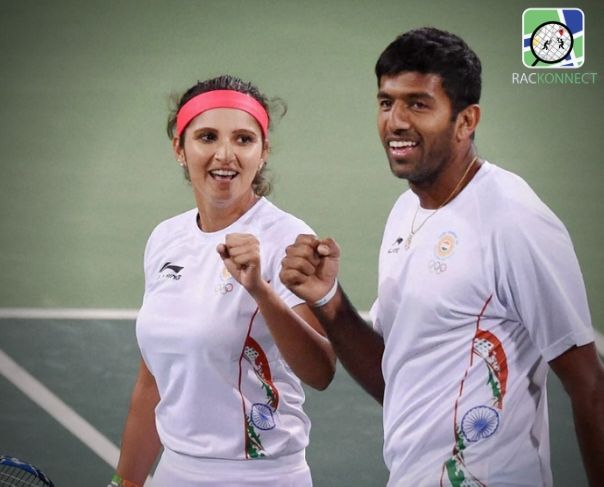 Indian Tennis Veterans, Sania Mirza, and Rohan Bopanna will partner with each other for the Australian Open this year in the mixed doubles category.

The last time where Mirza and Bopanna played as a team was in the Rio Olympics 2016, where they finished fourth. Initially, Sania was to pair up Rajeev Ram in the first Grand Slam of the year, but with the latter had to pull out.

In an interview with The New Indian Express, Bopanna said that he had taken the decision three days ago.  He quoted as saying in the report, “I am obviously excited to be partnering with her, partners from the same countries are a rarity. I am looking forward to it.”

Bopanna will also play in the men’s doubles category where he will pair up with Japan’s Yasutaka Uchiyama. He will play with his regular partner, Denis Shapavalov, from February. The 39-year-old started this season by winning the ATP 250 title, Qatar Open for the second straight year with Wesley Koolhof defeating the pair of Luke Bambridge and Santiago Gonzalez 3-6, 6-2, 10-6.

The Grand Slam will be a crucial tournament for the World no. 42, Bopanna who will be looking forward to doing well at the Australian Open which can provide him with early session advantage in his quest to qualify for the Olympics. 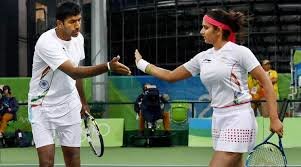 Meanwhile, Sania is all set for her comeback in International Tennis after a 2-year maternity break.  She recently made a striking comeback at Hobart International this week, where she teamed up with the current world number 38, Ukraine’s Nadiia Kichenok. They partnered for a 6-4, 6-4 victory, against the no. 2 seeds, Peng Shuai and Zhang Shuai from China. 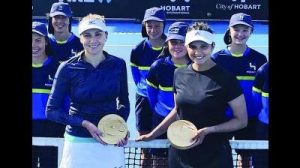 Sania won 6 grand slams titles before her maternity break and played her last tournament in 2017 at the China Open. The Australian Open will be the first major for Sania Mirza after becoming a mother.