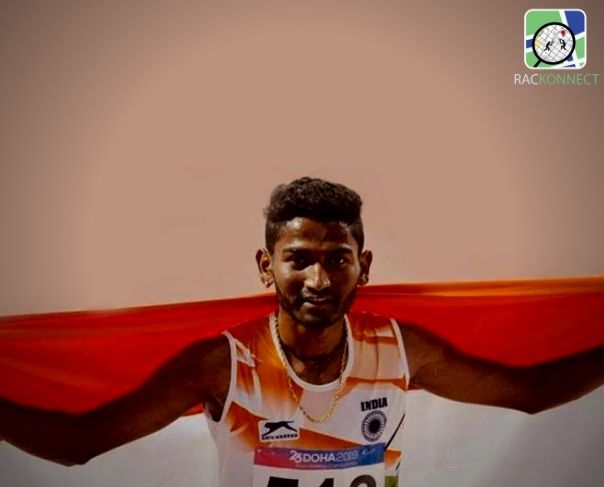 Most of the athletes start training at a younger age to compete across various levels and finally a gunshot at the quadrennial event, the Olympics. However, Avinash Sable started much later in life. The 25-year-old 3000m steeplechase, who hails from Mandwa village in Maharashtra’s Beed district, hasn’t exactly spent a considerable amount of time on the international stage but his journey to success has been like a roller coaster ride.

The Indian Army has moulded many athletes in the Athletics space and Avinash Sable is one of them. “Whatever I am today, it’s because of the Indian army,” he told the Times of India. “I had no sports background at all.” 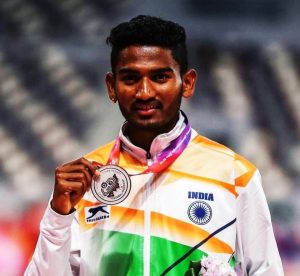 It was in 2015 that he was introduced to sports running when he joined the army athletics programme. He was chosen for the cross-country championships and within a year he was part of the services side that won the team competition and he finished fifth in the individual National Cross-Country Championship. Later, he suffered an injury and consequently put on a lot of weight. However, the ambitious 24-year-old soon lost 15 kilos and during one of the races in 2017, army coach, Amrish Kumar noticed his intensity and advised him to join the steeplechase category.

Avinash’s performance sparkled immediately, he finished fifth at the 2017 Federation Cup and later in the year at the Open Nationals in Chennai, he was only nine seconds off the steeplechase National record. In 2018, he suffered an ankle injury and rushed his recovery to running, which resulted in him failing to qualify for the Asian Games.

The cup of confidence was blooming over as he approached 2019 with a bomb. The Indian Army Naik Subedar trespassed his record of 8:29.80 seconds, clocking a timing of 8:28.94 seconds at the 23rd Federation Cup in Patiala. This performance paved his way to qualifying for the 2019 Asian Athletics Championships in Doha and World Athletics Championships held in Doha as well. In his maiden International outing, he pulled out a silver medal.

It was in the World Athletics Championships that he came into the forefront, where he broke his national record twice. He clocked a timing of 8:25.23 seconds to finish seventh in the first-round heats of the mega event. However, this was followed by controversy. He had not qualified for the finals, but the AFI (Athletics Federation of India) successfully appealed that Avinash was a victim of accidental tripping by one of his competitors.

In the finals, the army man finished 13th to break his record again. clocking a timing of 8:21.37 seconds and in the process, qualified for the Tokyo Olympics. With such a journey, Avinash Sable has surely become a big name in Indian Athletics.

Who was Paan Singh Tomar – story that won Irrfan his first National Award?