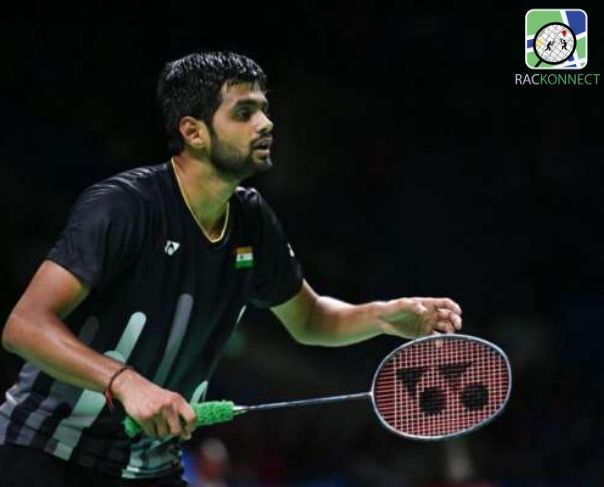 In a fiercely fought semi-finals, India went down 2-3 to the two-time defending champions, Indonesia, to settle for bronze at the Asia Team Championships in Manila, Philippines, on Saturday. The highlight of the tie was World no. 31, Lakshya Sen winning over World no. 7 Jonathan Cristie in the second singles of the tie.

Despite the absence of senior players like Kidambi Srikanth, H.S. Prannoy and Satwik Sairaj, the Indian men’s team courageously fought against the two-time defending champions, Indonesia. Notably, India had reached the semi-finals for the second time after a 3-2 win against Thailand.

In the first singles, Sai Praneeth retired after a 6-21 whitewashing at the hands of Anthony Ginting in the opening game of the match, as Indonesia leading 1-0.

However, the 18-year-old Lakshya Sen bought India back at par by winning the second singles 21-18, 22-20 against the higher-ranked player, Jonathan Cristie. Lakshya matched the senior player in all departments of the game.

In the first doubles of the tie, M R Arjun and Dhruv Kapila played their heart out before going down 10-21, 21-14, 21-23 to three-time world champions, Mohammad Ahsan and Hendra Setiawan, with Indonesia leading 2-1.

India once again drew at level with Indonesia, as Subhankar Dey shocked World no. 20, Shesar Hiren Rhustavito, 21-17 21-15, in the third singles of the tie.

In the deciding second doubles match, the new pair of Chirag Shetty and Lakshya Sen was no match for the experienced combination of, Marcus Fernaldi Gideon and Kevin Sanjaya Sukamuljo. The World no. 1 pair took just 24 minutes to defeat the Indian pair 21-6 21-13, and register their team’s place in the finals.

Indian men’s team settle for their second bronze medal in the Championship, the first being in the 2016 Hyderabad edition. The finals of the Championship will be played between Indonesia and Malaysia.

India's journey in the Olympics so far