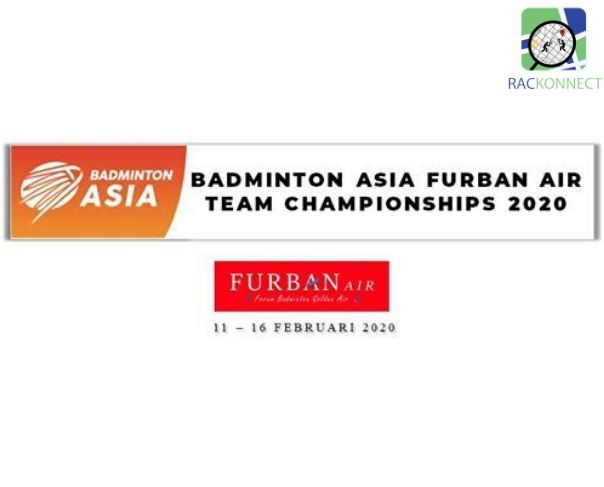 Most importantly, the points earned at the championship will be beneficial for the qualification process for the Tokyo Olympics.

India lies in Group B of the Championship along with Kazakhstan and Malaysia. The top two teams from the group will qualify for the knockouts in Quarter finals, semi-finals, and finals.

The Indian team started the Badminton Asia Team Championship with a 4-1 win against Kazakhstan today in Manila at the Rizal Memorial Coliseum, Philippines. The team won all the matches except one men’s doubles match. With this win, India has a strong chance of qualifying for the knockouts. 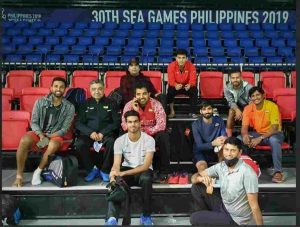 Former World no. 1, Srikanth Kidambi took down Dmitriy PANARIN in straight games (21-10,21-7) in just 23 minutes, followed by a straight victory by former Junior World no. 1, Lakshya Sen against Artur NIYAZOV in 21 minutes.

After a strong win against Kazakhstan, India must be ready to face the brilliant Malaysian team. As India falls under Group B along with Kazakhstan and Malaysia, they will play next against Malaysia on February 13.

Badminton: The impotence of Women’s doubles in India