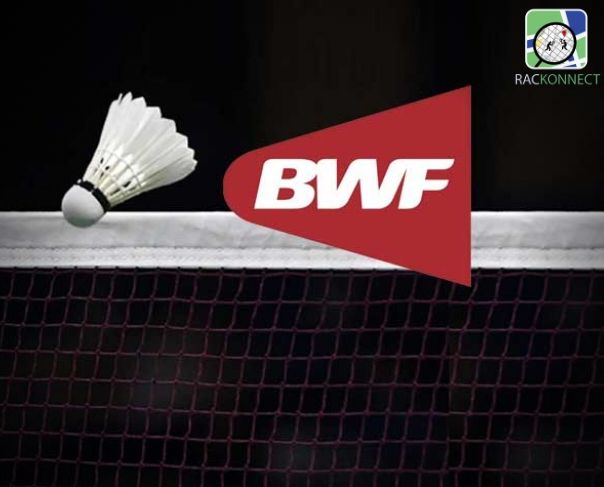 The BWF (Badminton World Federation) is unlikely to go ahead with its plan to introduce synthetic shuttles next year, in the wake of COVID-19. Earlier this year, the BWF had approved the use of synthetic shuttles in all BWF International tournaments from 2021. This sustainable decision was taken to cut down waste from the use of feather shuttles.

The feather shuttles that are currently in use are made of goose or duck feathers. However, the Country head of Yonex Sunrise (India), Vikram Dhar feels that the introduction is set to be delayed by a year. The reason being, COVID-19. It forced the suspension and cancellation of various tournaments which has hit the badminton industry hard.

The first synthetic shuttlecock approved by the BWF was developed with the technological cooperation of Yonex. Extensive testing of various prototypes was conducted during the development of the project with Yonex. The synthetic shuttles were tested at three BWF sanctioned tournaments last year. The feedback indicated that the synthetic shuttle was more economical and durable.

Also, India’s Chief National coach feels that it won’t be feasible to launch next year, but is in support of the technology. Various players had raised concerns over the quality and adaptability of the shuttle. Gopichand said, “It will be a problem for players to adjust initially. It will change the game in some way which we are not sure of, whether it is an advantage or disadvantage for our country, we don’t know.“

In support of the technology, he said, “But with all the problems also, I am for synthetic shuttles because the natural feather is not a long-term solution especially with the pricing, kind of regulations, so at some point in time, we have to accept it.”

World Championship Bronze medallist, Sai Praneeth feels that the synthetic shuttle will give an added advantage to the attacking players.

Chirag Shetty feels that the introduction of the synthetic shuttle in inevitable, but it should be introduced gradually. He also feels that if it is introduced suddenly in International events, then it might affect the game.

The BWF strongly believes that the synthetic shuttle will provide a new platform for the future of badminton. Therefore, the introduction of the shuttle is a worthwhile wait.