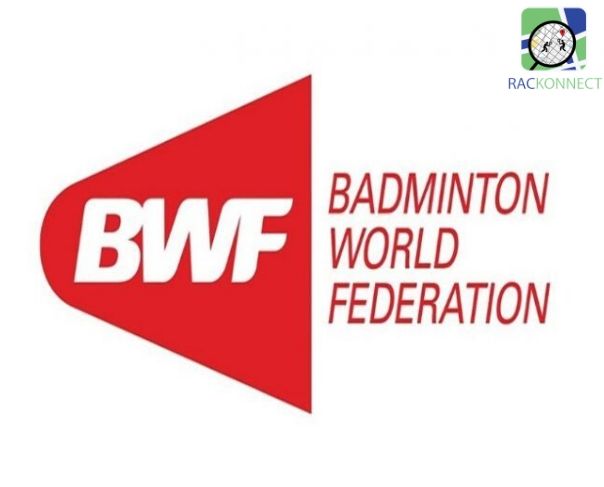 Following the postponement of the Tokyo Olympics, the Badminton World Federation (BWF) is planning to freeze the World rankings of the badminton players. Previously, the BWF suspended all International tournaments from March 20 until the end of April after the All England Championship. The Indian Open (Super 500), Malaysia Open (Super 750), and the Singapore Open (Super 500) were the major tournaments in this period along with three Continental Confederation championships.

The subsequent suspension of various tournaments has left players with a very few tournaments to qualify. There have been growing calls by the Indian shuttlers like Saina Nehwal, Sai Praneeth and more, to freeze the World rankings until the tournaments start again.

India’s top Indian Shuttler, Sai Praneeth told PTI, “Our points are getting deducted even though the tournaments were postponed by BWF due to the coronavirus. Swiss Open got postponed but my points got deducted. So like this, if they keep slashing the points for all the qualifiers which were postponed, I don’t know what will happen.”

Things to be done by @bwfmedia 1)Suspend all tournaments immediately 2)Freeze the current ranking and decide on qualification on a later date .

The BWF shared in a statement, “For our athletes, we will review any impacts on the Olympic and Paralympic qualification system to ensure a fair solution is found to qualify players for the postponed Games.”

It is eventually looking into a technical solution to ensure that the freezing and eventual un-freezing of World rankings works fairly for all players.

The last BWF event that took place was the All England Championships after which the International calendar was frozen for two months. Given the BWF freezes the rankings, then only two Indians lie in the automatic qualification spot as per the rankings.

Satwik Sairaj and Chirag Shetty (No.9) missed a spot after they decided to not compete in the All England Championships.