Home > Cricket > Cheteshwar Pujara and his old-school approach to cricket 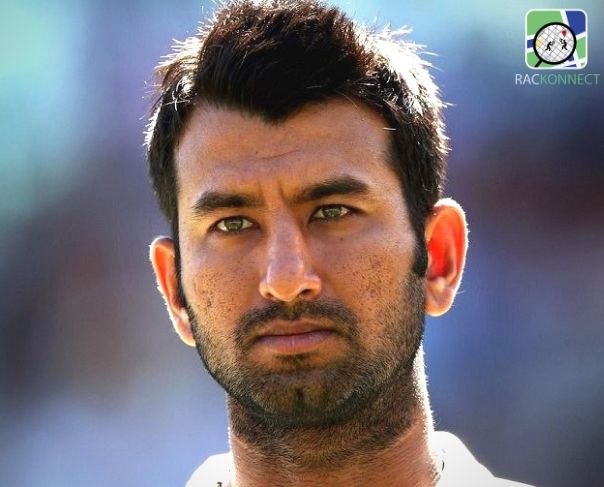 Amongst the flair of players like Virat Kohli, KL Rahul and Rohit Sharma, lies the patience and resilience of India’s strong number three Test batsman Cheteshwar Pujara. Pujara sometimes gets criticized for being slow as far as his strike-rate is concerned, but he has always been India’s marathon man. He was one of the main reasons why India won their first-ever Test series Down Under, scoring three centuries in four Tests and just batting and wearing out the Australian pacers.

“You can’t bat for social media. Many of them don’t understand my game and Test cricket because they see more white-ball cricket. Yaar yeh toh bahut bore kar raha hai, kitna ball khel raha hai (He is boring us, how many balls does he need),” he told Indian Express.

“Please understand one thing, my aim is not to entertain someone, my aim is to win for my team, be it for India or Saurashtra. Somedays I bat fast, somedays I bat slowly. I respect cricket lovers and crowd, I’m not someone who can hit sixes. I try to avoid social media, I don’t follow social media when I am playing. I am not batting for entertainment,” he further added.

Pujara had full faith in his ability to bat in white-ball cricket. But he also believed that it was wise to play cricket the way he was taught when he was being brought up. With his batting styles gaining comparisons to the likes of Sunil Gavaskar and Gundappa Vishwanath, Pujara certainly has been one of India’s finest Test specialists.

Post the retirement of Rahul Dravid, Pujara has been India’s mainstay at the number three position. He has always shown the mental toughness to stay at the crease and battle it out during tough times. There were times when due to his low strike-rate he was dropped from the team in place of KL Rahul or Rohit Sharma in some of the overseas tours in the past.

However, he has always fought back and shown exactly why he is such a precious asset for India in the longest format. With Australia being another overseas Test series towards the end of the year, Pujara will be key to India’s chances of winning Down Under yet again.