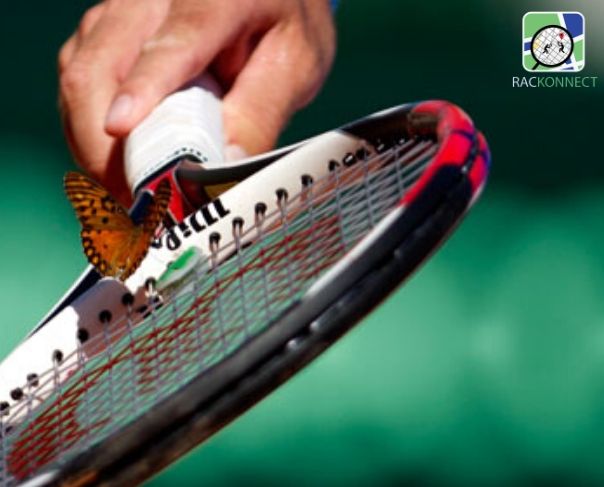 Choosing the right tennis racket at the beginning seems simple, but it isn’t. They don’t come in one-size-fits-all, and choices differ from player-to-player and depending on the need of the player – Power or Control. 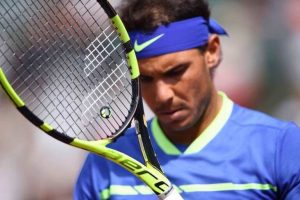 To begin breaking down the vast selection of tennis racquets on the market, we’ll divide them into two major categories: power rackets and control rackets, also called tweeners. We’ll see how different they are.

Power rackets are specifically or usually designed for players with shorter, slower swings who want more power from the racket. It is loosely strung for more power, and the oversized head offers a larger ‘sweet spot’ for maximum return. There is understandably a lesser degree of control in this one. It usually is for players who’re more concerned with adequately getting the ball over the net, usually amateurs. 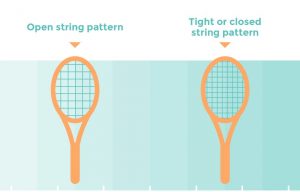 For more seasoned players, control rackets are the real deal. These form of rackets are used by players who can supply their own power to their swing, and prefer more control for accurate ball placement and spin. These rackets are heavier and feature a smaller, lighter head for maximum maneuverability. They are very tightly and closely-knit to ensure thinner beams for better ball control.

It is important to find the right balance between control and power rackets as a player grows up to become better. Professional players use tweeners (control rackets) mostly, and gradually grow into it.

Arguably, the most crucial part of a tennis racket is its head size. The larger the head size, the higher the speed of the ball rebound will be. It also results in a larger sweet spot on the mesh. A large racket head also increases the racket’s resistance significantly in case the incoming ball hits off-centre zones. 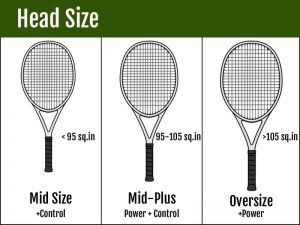 The frame width, too, is an important variable. The wider the frame is, the better the speed of the rebound will be. It is inversely proportional to the amount of energy spent at bending the racket. It, though, has a higher shock impact on the playing arm.

Light-weighted rackets with a heavy head and agreeable width can be called near-perfect. The concept behind these is to offer a light racket with more weight at the point of impact. These can be swung faster while still maintaining weight at the hoop for increased power and control. 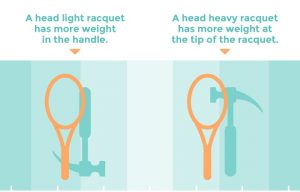 Thus, choosing the right weapon is essential for a tennis player. It is almost right choosing the right bat in cricket, the right stick in snooker, or the right car in F1. Without it, the player stands nowhere. It is an organic choice, and experienced players must guide the younger ones as they grow up and pass on all the crucial messages, so lesser mistakes are made.