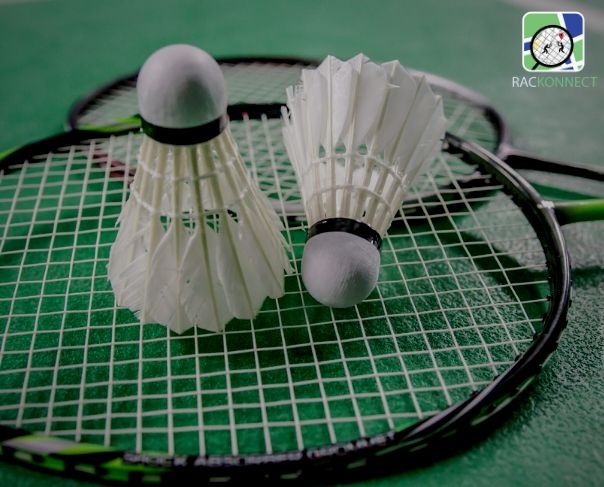 The COVID-19 has taken 5,000 lives and infected almost 10,000 people globally. Amidst the outbreak of the epidemic, the BWF has suspended or postponed all its sanctioned tournaments, around the world till April 12.

However, the All England championships were permitted to be completed till March 15 after an advisory issued by the British Government.

The situation has arisen due to heightened travel and quarantine in place and the risk it causes to the safe movement of badminton athletes.

The next tournament after the All England, the BWF World Tour Super 500 India Open was to be held in New Delhi from 24-29 March. It was to be held without spectators after the government decided to stop sports events of large gatherings.

The BWF said in the statement that it is concerned for the health, safety, and wellbeing of all athletes, their entourage, officials and the badminton community in general and therefore, it has taken such a decision. Notably, the decision was taken in consultation with the host Member Associations and Continental Federations.

Saina shared her concern in her twitter account saying that the qualification period should be extended as many tournaments are getting cancelled as this would be unfair for players getting close to qualifying for the Olympics.

It will b unfair for most of the players who are really close to qualifying for Olympics 2020 … @bwfmedia @iocmedia https://t.co/2AkieWJhCw

Tips for your first Badminton tournament