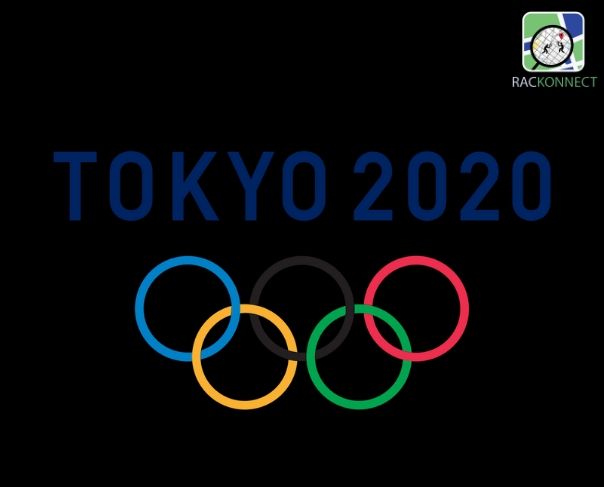 As per the latest reports, deaths from Coronavirus have crossed 6500 worldwide. It is impacting every aspect of our planet. The sporting world is no exception. When it reached the ‘Land of the Rising Sun’, it raised many eyebrows.

The latest count has crossed the 1000th mark. The situation is getting worse with each passing day. Amid this, the biggest sporting event is under jeopardy.

Mixed voices fill the scene. US President Donald Trump suggested postponing the games. “I would say maybe they postpone it for a year,” Trump told reporters. “I like that better than having empty stadiums all over the place.” 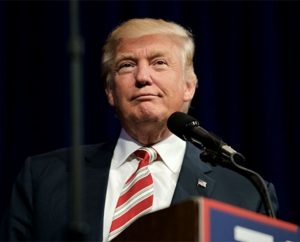 69.9 percent of people do not expect the Tokyo Olympics and Paralympic Games this summer. It was revealed in a survey of Kyodo News showed Monday.

Sponsors and television broadcasters have already invested billions of dollars in the Olympics. If the IOC wants to push the game for a year then it will be very difficult. The calendar of events is already packed and there is little space for a 15-day-mega event in the following year.

A cancellation or postponement will ripple in hundreds of directions. It will affect the aspirations of 11000 Olympic and 4400 Paralympic athletes. Millions of fans will be deprived of emotions for which the Olympic is known. Hotels, airlines, travel agencies, ancillary units, etc will see a sharp dip in revenue. A $1 billion loss in ticket sales will be a major blow. 80000 unpaid volunteers, who get once in a lifetime opportunity, will miss the opportunity of witnessing the saga. The Japanese Government has already pushed 1.35 trillion yen (£10.26bn) into the biggest game to be held on their soil.

The IOC is still hopeful. The Olympic flame – lighting ceremony is to be held in Greece as planned. Amid coronavirus fears, it was held without the crowd. The rest of the relay in Greece was suspended to avoid crowds.

The torch will arrive in Japan on March 20th. Then it is scheduled to relay around the nation on March 26th. The organizers have already downsized their enthusiasm. The Tokyo governor Yuriko Koike said, “We’re taking thorough infection measures with regards to the torch relay domestically.” Whether the route will be changed or empty streets greet the torch, the answer is still in a dilemma.

Many athletes have expressed unwillingness to be part of the event. Guy Learmonth, who captained the Great Britain team in the European Indoor Championship, last month, was very vocal. According to him, going to Tokyo in July is not worth it. Martyn Rooney spearheaded Britain to one Olympic and three world 4x400m relay medals. He has also urged the IOC and World Athletics to provide greater clarity. Several Olympic trials events in the United States have been postponed. These include rowing, wrestling, and diving. 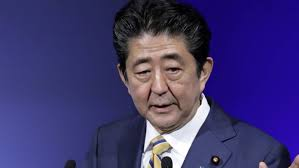 Mistakes in the gym you TOTALLY want to avoid!

Do’s and Don’ts while icing an injury