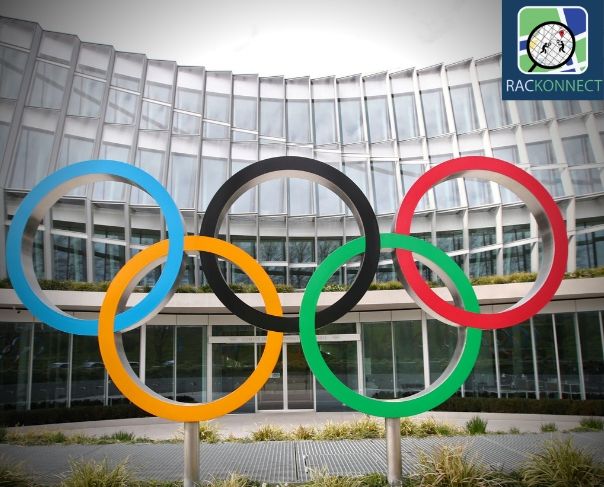 Canada will not send its athletes to the Tokyo Olympics 2020 considering the risks associated with the coronavirus outbreak. The country has urged the International Olympic Committee (IOC) to postpone the games for at least a year and is the first country to threaten such a move in light of the epidemic that has taken over 13,000 lives worldwide.

“While we recognize the inherent complexities around a postponement, nothing is more important than the health and safety of our athletes and the world community,” the Canadian Olympic Committee and Canadian Paralympic Committee said in a joint statement on Sunday. “This is not solely about athlete health — it is about public health.”

Similar arguments have been heard by athletes of many countries where training facilities are shut and gatherings of people are banned, to avoid the spread of the epidemic.

BREAKING: The Canadian Olympic Committee and Canadian Paralympic Committee will refuse to send athletes to the Tokyo Olympics if the event is not postponed.The 2020 Games are currently set to begin on July 24. News release: pic.twitter.com/NT8twsqAXI

The committee also sent a statement to the IOC that it was willing to help for alternatives but it was not safe for athletes and the entire community to continue training for the games.

The committee also said that “We are in the midst of a global health crisis that is far more significant than sport. “We remain hopeful that the IOC and IPC will agree with the decision to postpone the Games as a part of our collective responsibility to protect our communities and work to contain the spread of the virus.”

IOC president Thomas Bach said a decision on when the Games would take place would be made by next month. However, it has taken the possibility of cancelling the games off the table.

Following Canada, even Australia has expressed its concern for the postponement of the Olympics. The Australian Olympic Committee’s executive board unanimously agreed that an Australian Olympic team could not be assembled given the changing circumstances across the world.

“It’s clear the Games can’t be held in July,” said Ian Chesterman, Australian Team Chef de Mission for Tokyo. “Our athletes have been magnificent in their positive attitude to training and preparing, but the stress and uncertainty has been extremely challenging for them.”

Considering all the risks and uncertainties involved because of the Coronavirus epidemic, postponement of the Olympics seems to be a viable and safe option.

Home Workout: Try this overall body workout without using any type of equipment

How to recover from a hamstring strain?

Importance of stretching before playing a sport

4 worst things to avoid before going for a run