Home > Cricket > Cricket in the time of Corona: All affected tournaments 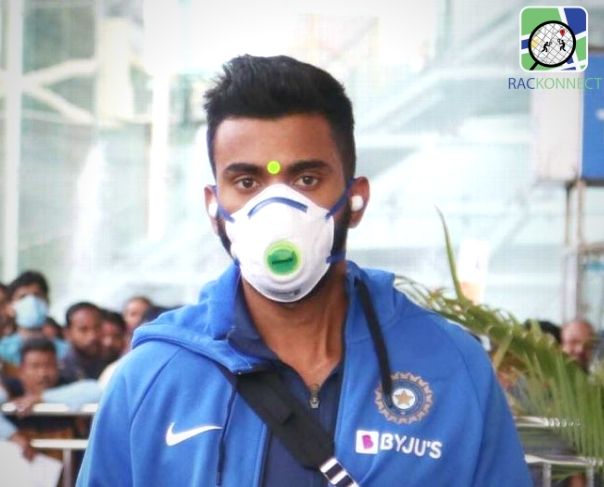 The entire world is reeling under the outbreak of a fairly unknown and so-far, unconquered, Coronavirus, medically termed as COVID-19. In the beginning, it was just a mini-scare that broke out from Wuhan in China and slowly spread to most continents across the map. Understandably, it has affected the cricketing world as well.

From saying no to handshakes to playing matches in empty stadiums and eventually calling off almost every series or tour, the cricketing world has seen an unforeseen impact due to the outbreak of COVID-19 and it has brought a standstill to the entire cricketing fraternity. Let us take a look at the big tournaments that have been affected due to the same.

India vs South Africa series was postponed on March 13. The South African side had already arrived in India and were set to play three ODIs. The first match was washed off, while the other two were initially tagged to be played behind closed doors. To reduce the chances, the administrators decided to postpone the series.

Australia and New Zealand played the first ODI of a three-match series, but the other two were canceled. In an interesting video that went viral, players were seen searching for the ball in the stands after it was hit for a six. Australian pacer Pat Cummins said on the empty stadium ‘It was weird but nice.’

England’s tour of Sri Lanka featuring two test matches, too, was postponed. Captain Joe Root backed the decision to abandon the tour over the coronavirus pandemic, saying the players’ minds were “elsewhere”. The two-match series was set to begin on March 19. The English players have flown back and Sri Lanka has thereon sealed its borders.

The Pakistan Super League (PSL) was in its final stages when it was called off on Monday. The league had entered its knockout stages and the semi-final was set to be played on Tuesday in Lahore. The remainder of the tournament, for now, stands postponed.

The last day of the Ranji Trophy final, too, was played behind closed doors as Saurashtra stamped their class and defeated Bengal to lift the trophy. The Road Safety World Series, too, has been postponed until further notice.

The World XI vs Asia XI matches, too, have been postponed. These games were set to be massive crowd pullers and were scheduled to be played on March 21 and 22 in Bangladesh.

In possibly the biggest news in domestic tournaments, the IPL stands postponed till April 15th for now, and BCCI President Sourav Ganguly has said they will keep having a closer look week-on-week to further change if needed, the proceedings.

Here are some other notable tournaments/matches that were affected by the outbreak: