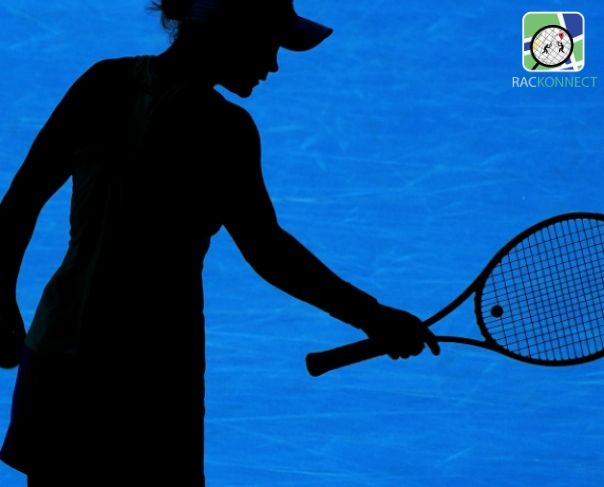 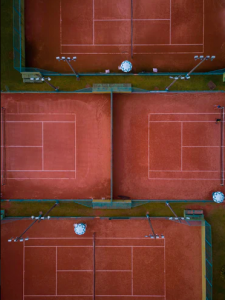 Coronavirus is affecting every sphere of life. Sports is no exception. COVID-19 has left its ugly impression on World of Tennis. Many important tournaments have either been postponed or been cancelled.

The French Open Tennis Tournament has been postponed. New dates will be from September 20th to October 4th. The decision came amid the Coronavirus scare. Earlier, it was scheduled from May 24 to June 7.

Traditionally, the US Open is the last Grand Slam of the year. Now, it will be the French Open that will take place last. This will happen for the first time. US Open dates are August 24 to September 13.

If dates remain the same then the French Open will clash with the Laver Cup. The Laver Cup is scheduled to take place in Boston from September 25-27. 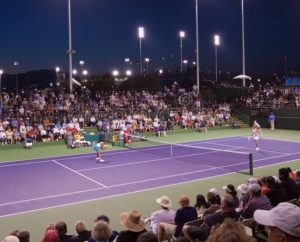 Fans will miss the action from BNP Paribas Open in Indian Wells, Miami (March 23- April 5) and Monte Carlo Masters. The start of the European clay-court season will be severely affected. Barcelona Open and the Marrakech event have been cancelled. The ATP says that the impact of the suspension of tournaments on the world rankings will be considered.

Other major events have equally taken a hit. ATP Tour has postponed all play for six weeks. All tournaments on the men’s ATP Tour and ATP Challenger Tour have been cancelled until 27 April. Two Challenger tournaments in Kazakhstan and South Africa could not be completed. In Potchefstroom, 18-year-old Jack Draper of Britain was a game away from victory. It was a second-round match. The rain brought the game to a halt. It never resumed. 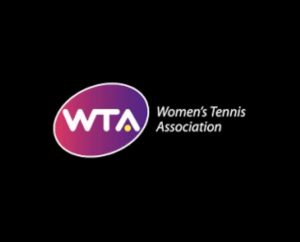 WTA also took precautionary measures. It cancelled all WTA tournaments for at least five weeks. The WTA said its events in Mexico and Colombia in March and April would not be held. The Xi’an Open and Kunming Open had already been cancelled. It means Miami, Guadalajara, Charleston and Bogota tournaments are cancelled.

No WTA tournaments will be staged for at least five weeks. ITF events are also on hold until 2 May. Authorities said that tournaments in Stuttgart, Prague, and Istanbul will “not be held as scheduled.” Remaining tournaments are also under the threat. The Volvo Car Open in Charleston would not be held. WTA will make a decision this week on the European clay-court season.

April’s inaugural 12-team Fed Cup Finals (Budapest; April 14-19) has been postponed. The ITF says all World Tennis Tour, wheelchair and junior events will be suspended for at least five weeks.

Cancellation will bring huge consequences for tournament owners. If tournaments are not insured then they are going to face a double blow. The crisis on the local economy is in a manifold. Loss of finance is a major worry for lower-ranked players. The tickets, hospitality, bookings of coaches, support staff, officials are some of the many areas that are badly hit. Consequences are grave for security, media, TV rights, etc. Let’s hope for the best.