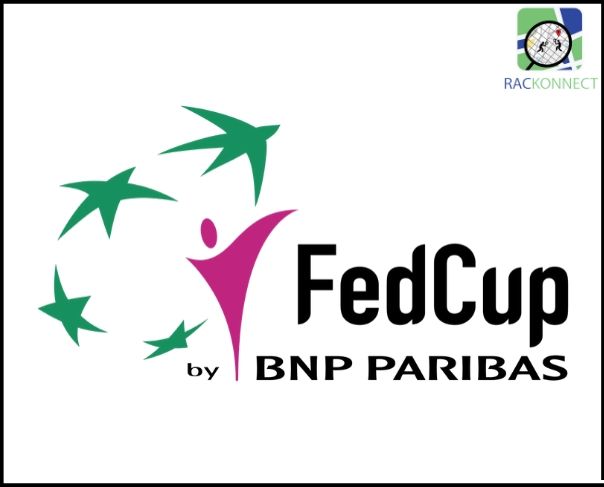 India defeats Korea 2-1, in their third match, as a result of which the side has jumped to the second spot in the round-robin league standings at the end of day three. It was the second victory for Team India after they lost to the top seed China in the first tie, and won against Uzbekistan 3-0 in the second tie.

Team India’s most experienced players, Sania Mirza and Ankita Raina won the deciding rubber of the tie which led India to eventually win the match against Korea. 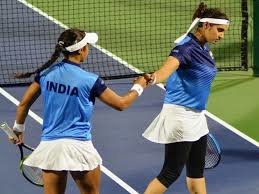 Earlier in the match, the skipper, Vishaal Uppal entrusted the singles’ responsibility to Rutuja Bhosale and Ankita Raina for the third consecutive time in the tournament.

23-year-old Bhosale won the first singles of the tie by defeating Su Jeong Jang 7-5, 6-4, with India leading 1-0. This was an incredible win for Rutuja as she earned her maiden point the previous day having encountered a three-hour-long battle with Akgul Amanmuradova of Uzbekistan on day two.

However, Korea came at par in the second singles of the tie as Ankita Raina suffered a 4-6, 0-6 defeat by the hands of Na-Lae Han. This was her second loss in the tournament so far.

In the deciding rubber of the tie, Sania Mirza who is ranked 222nd in doubles paired up with Ankita Raina for the first time in the ongoing tournament. Incidentally, Sania had last played the FedCup in 2016 and this match would be her first match in the tournament so far. The experienced pair used all that they had to achieve a comfortable win of 6-4,6-4 against Na-Lae Han (world no 174 in doubles) and Na Ri Kim (441). This win eventually made India win the tie and come up to the second place in the tournament.

India will be facing Chinese Taipei in the next match. After this, the team will face Indonesia.  The top two nations from the group of six will qualify for the playoffs to be held on 17-18 April.

The 5 biggest upsets in the history of the French Open