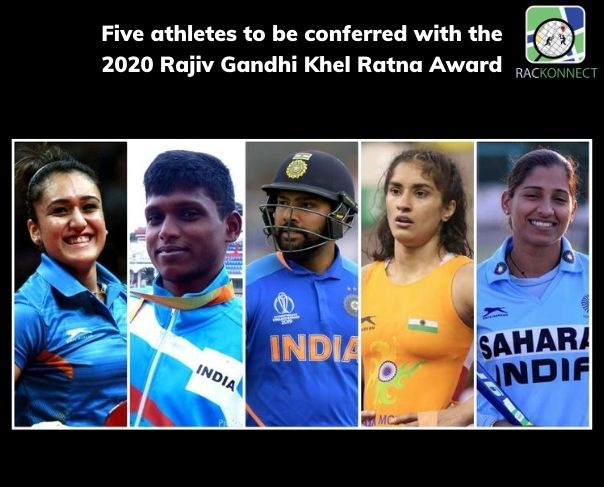 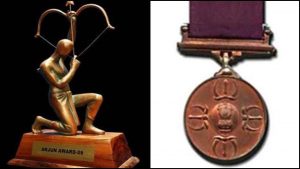 They will receive the award on the occasion of National Sports Day on August 29. The award ceremony will be held virtually due to the lockdown.

Rohit Sharma is the fourth Cricketor to be awarded this award after Sachin Tendulkar, MS Dhoni and, Virat Kolhi. He was the leading run-scorer in ODI’s in the 2019 calendar year. Moreover, he played an important role in India’s journey of the ICC World Cup scoring three centuries in the tournament.

Vinesh Phogat is by far the only Wrestler to have qualified for the Tokyo Olympics. She bought laurels for the country in various international tournaments.

According to rule 10.1 in the entry form of the Khel Ratna Award, “there will be only one award every year to be given to an individual sportsperson.” Rule 10.2 of the Arjuna Award says, “Normally not more than 15 Arjuna awards could be given in any calendar year.” In both cases, it is specified that the ‘condition will be relaxed only in exceptional circumstances’.

While five athletes have been approved for the Khel Ratna Award, a jumbo list of 27 athletes have been approved for the Arjuna Award. Despite this year not being an Olympic year, yet the Ministry has agreed to confer a jumbo list of athletes. This is one of the reasons why four Khel Ratnas were awarded in 2016 to athletes who performed exceedingly well in Rio. Before 2016, there had just been one Khel Retna barring a few exceptions.