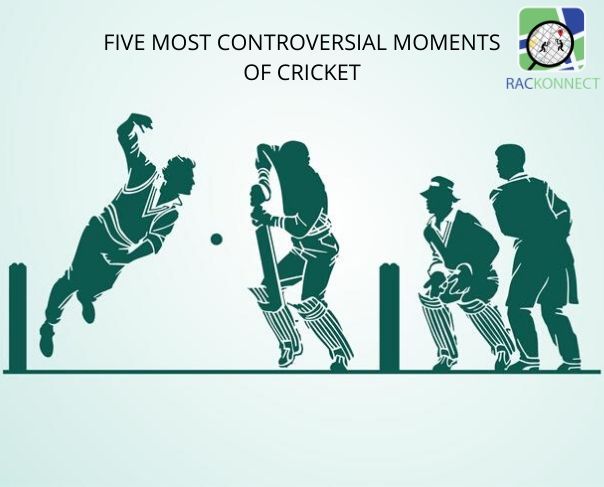 All aspects of life are prone to be controversial. Cricket is not immune to this law. In the about 150-year history of the game, there has been umpteen number of cases where the game witnessed disgrace.

In the 1987 Karachi test match, a row broke out between Umpire Shakoor Rana and English skipper Mike Gatting. It bought relations to the nadir. England did not tour Pakistan for the 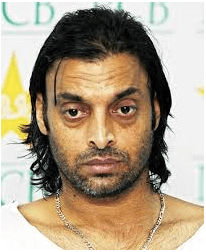 The underarm bowling incident of 1981 was against the spirit. Trevor Chappel bowled underarm to Brian McKechnie in Melbourne.

It is tough to pick the top five. So, we have categorized the incidents into five broad categories. Here is the categorization. 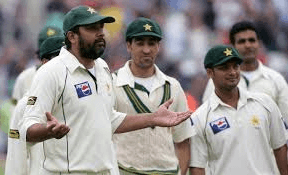 In 2006, this incident came to light. England and Pakistan were playing the fourth test match at The Oval. Umpires Darrell Hair and Billy Doctrove ruled that the Pakistani team was involved in ball-tampering. England was declared the winner.

In 2018, the Sandpapergate scandal hit the headlines. The Australian team was involved in ball-tampering against South Africa during the Newlands Test. 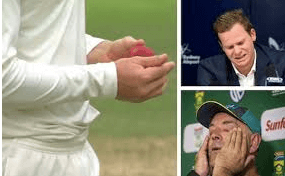 Al Jazeera found that a possible pitch tampering took place in Sri Lanka in 2018. The visiting team was Australia. 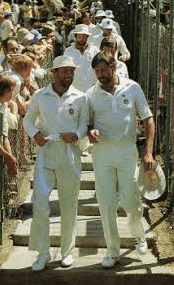 In 1970, South Africa was sent into the cricket wilderness due to its apartheid laws.

In 1980, some players toured South Africa. The tour dubbed as ‘The Rebel Tour.’ Big money was offered to these players by South Africa. England, Australia, and the West Indies cricket board took serious action against those players. Life bans were handed to some.

The 1989 tour of England led by Mike Gatting. The tour witnessed a huge protest around the world. 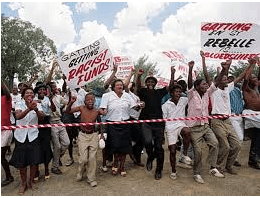 In 1991, Nelson Mandela came to power. The racist apartheid system was brought down. South Africa was re-admitted to international cricket in 1991. 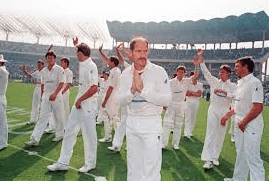 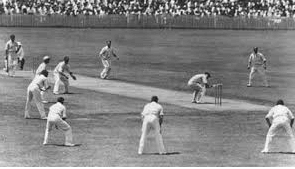 When the English Cricket team toured Australia in the 1932-33 series, they had the problem of containing Don Bradman. To tackle it, English Captain Douglas Jardine, adopted the bodyline tactics.

It involved fast bowlers aiming at the batsman’s body by short-pitched deliveries. The idea was that the batsman would defend himself with a faint touch of the willow. The resultant catch will dismiss him.

Tactically, it worked. England annexed the Ashes. Bradman could not do anything extra-ordinary. But in the eyes of the public, it was a disaster. Australians were so enraged that the possibility of withdrawal from the Commonwealth gained currency. It took mammoth efforts from both governments to douse the fire.

Many unfortunate verbal intimidations have brought disrepute to the gentlemen’s game. Australian cricketers are known to play robust-combative cricket. Perhaps due to their approach, they have done it the most. 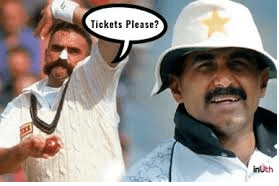 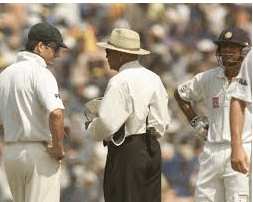 Glenn McGrath and Ramnaresh Sarwan spoke some of the worst words on the pitch during the 2003-04 tour. 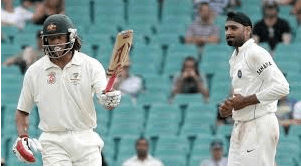 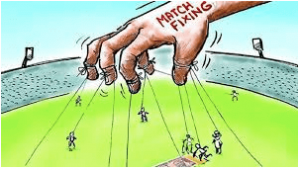 In June 2010, a sting operation revealed that the Pakistan team took the bribe to underperform during Lord’s test match. Salman Butt, Mohammad Asif, and Mohammad Amir were named in the investigation.

In the 2013 IPL spot-fixing and betting case, the Delhi Police arrested Sreesanth, Ajit Chandila and Ankeet Chavan. Vindu Dara Singh and Gurunath Meiyappan were arrested in separate cases by the Mumbai Police.