Home > Sport > Five Most Tragic Death in the World of Sports 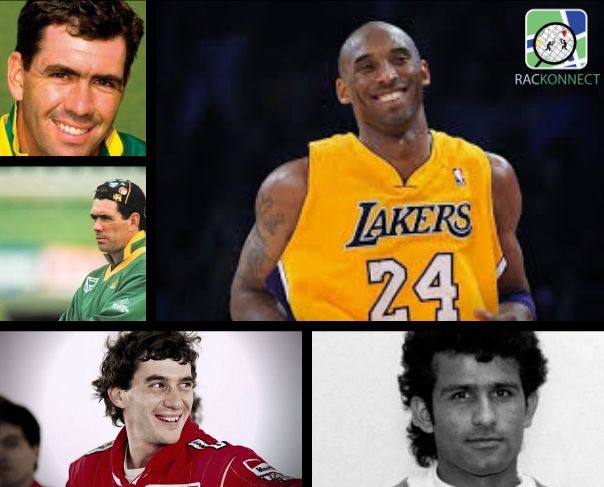 An adage says – ‘Death is the only truth of the world.’ So many icons have departed our planet, leaving behind their impressions on the history of sports.


It is quite painful when tragedy hits a person who is at their peak. The Munich air tragedy on 6th February 1958, took the life of 8 members of Manchester United. The team was called ‘Busby Babes’.

Raman Lamba was a dashing cricketer. While fielding on the 23rd of February 1998, the ball hit him on the temple. Lamba was placed at the forward short leg. He fought for three days in a coma but lost his life due to internal hemorrhage. 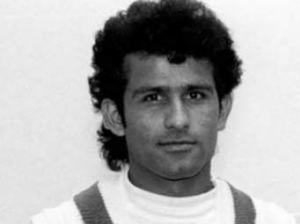 Hamza Ali was only 20 when he drowned in the River Avon. Hamza was a committed player and a future star.


Ben Holliok was a fine all-rounder for England. His Porsche 944 crashed into a wall. The 24-year old took his last breathe too soon. 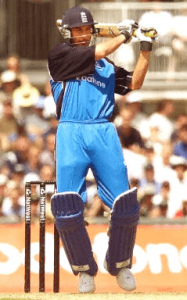 The tragic list is long. But here are the 5 most tragic incidents in the sports world. 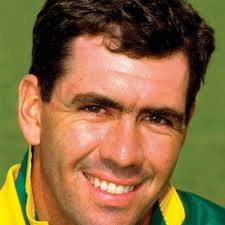 Hansie Cronje was a South African International Cricketer. He captained the team in the 90s.

He played 68 tests and 188 ODIs for the national team. ‘The Ghost’ was his popular name. In the 1996 World Cup, South Africa topped the group. They lost to West Indies in the Quarterfinal. In the 1999 WC, South Africa was eliminated. 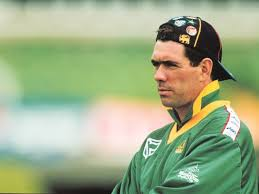 On 7th April 2000, it was revealed that he was involved in match-fixing. A conversation between him and Sanjay Chawla disclosed it. Three other players were also vindicated. An inquiry commission by the King Commission banned him for life.


On the 1st of June 2002, he died in a plane crash along with 2 pilots. He was only 32. His death affected his fans. One theory was that the betting syndicate orchestrated the crash, to hide the truths behind match-fixing. 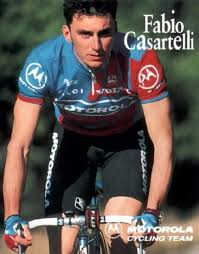 Fabio Casartelli was the ‘Blue-eyed boy’ of the Cycling World. At 22, he won the gold medal in Individual Road Race at the 1992 Barcelona Olympics.


The rising star from Italy crashed on the descent of the Col de Porter d’Aspet in France. He participated during the 15th stage of the 1995 Tour de France. With him, a few riders also crashed on that mountain pass. Casartelli’s head hit the concrete blocks. He immediately lost consciousness due to severe head injuries. A helicopter carried him to a local hospital. He succumbed to death in the most unfortunate manner. Fabio was 24. People argue that he would have survived if he had been wearing a bicycle helmet. 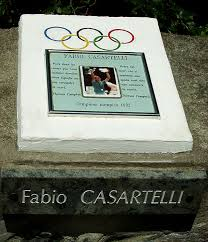 All the riders donated all the money of that day to his family.

Fans increased donations. A memorial was placed near the crashing point. 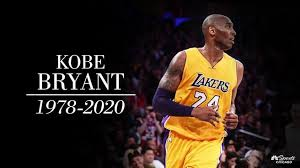 Kobe Byrant had won 2 Olympic Gold medals (2008 & 2012) and 5 NBA champions awards in his career. He was a brand himself. The 6 feet 6 inches tall American took the NBA to new heights.

He retired with many records in 2016. His camaraderie with Shequi O’Neil for L A Lakers will be remembered for many years. He was an 18-time all-star. It is only one behind Kareem Abdul Jabbar. 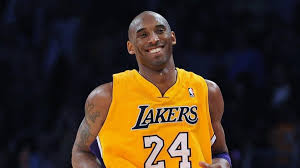 At 9:06 AM, on 26th January 2020, his helicopter with nine people aboard met with a crash in California. His 13-year old daughter Gianna, six family friends, and the pilot also lost their lives. Kobe was only 41. He was called Black Mamba

Tributes poured in from all corners of the globe. Even after a 20-year Basketball career, he was being considered the poster boy. Many people still regard him as one of the best basketball players the world has ever seen.


The 27th of April 1993 saw the darkest hour in history. The plane of the Zambian air force got lost in the Atlantic Ocean. 18 members of the Zambian National football team lost their lives. ‘The Chipolopolo’ was a very promising unit. At the 1988 Olympics, they beat Italy 4-0. All the members were playing for a long time together. As fate would have it, the whole nation saw the end of a long-cherished dream.


The players were buried outside the Independence Stadium in Lusaka. ‘Heroes Acre’ is the new name of the tower. 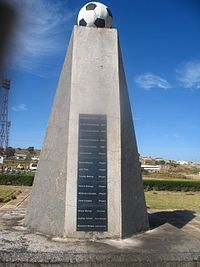 A new team was quickly assembled. Through guts and determination, they defied all the odds. The Zambian team marched up to the summit clash in 1994. In a hard-fought final, they lost to Nigeria. Despite their loss, they became heroes around the world.

In 2014, a Spanish/Zambian documentary film ‘Eighteam’ had been launched. The world will not forget the emotional lows and highs of this football team. 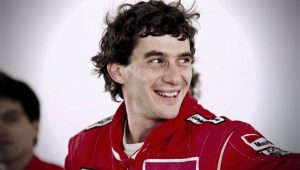 Brazilian F1 driver won the Formula One World Driver’s championship in 1988, 1990 and 1991. The Sao Paulo born driver took 41 wins in his 10-year old career. He was regarded as one of the greatest F1 drivers of all time.

Senna died in an accident while he was participating in the 1994 San Marino Grand Prix on the 1st of May. At that time, he was the driver for Williams Racing. He was just 34. He succumbed to fatal injuries after the crash. He was on his 7th lap. His speed at the time of hitting the concrete wall was about 233 km/ph.


He was taken out of the car in 2 minutes. He lost 4.5 litres of blood. He was airlifted to the hospital but could not be saved.


His death was considered a national tragedy in Brazil. 3 days of national mourning had been declared. His coffin was carried for 20-miles in Sao Paulo. 17 police motorbikes and 2500 policemen lined the route to keep the crowd at bay. 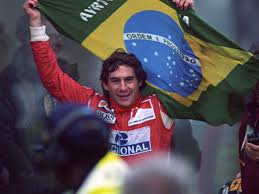 Around 200,000 mourning fans saw his last journey. It was the largest recorded gathering of mourners in modern times. A 21-gun salute shot was fired. The Brazilian air force jets flew in a diamond formation.


In 1994, the Brazilian soccer team dedicated the World Cup to Senna.

How to do a high jump

Aditi Ashok: The prodigy who changed the perception of Golf in India