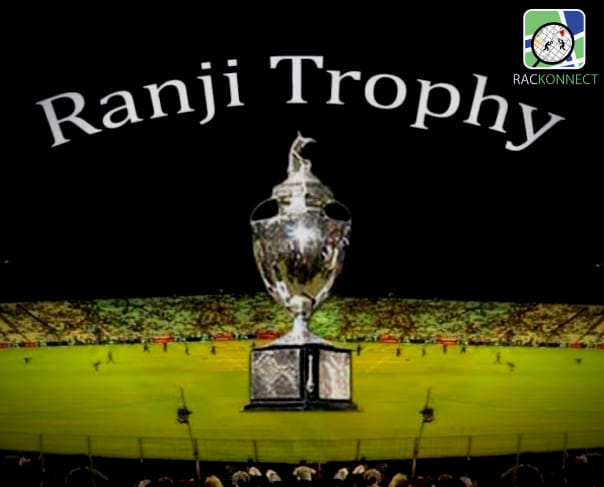 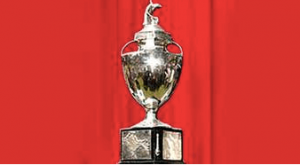 Ranji Trophy is a premium first-class cricket tournament in India. Started in 1934, it is named after Ranjitsinhji.

The tournament is widely regarded as the most significant tournament of Indian Cricket calendar. So many records have been made with time.

But some records are hard to escape our eyes. Vijay Merchant retired with an average of 98.35. Closest to that was Sachin Tendulkar (85.62). 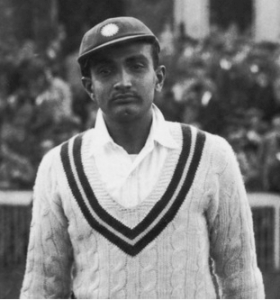 Hyderabad holds the record for the highest (944/6 declared) and the lowest (21) score in an innings. For the 4th Wicket partnership, Vijay Hazare and Gul Mohammad added 577 runs. It was before independence in 1946-47. It is still the best 4th wicket partnership.

All the above records mesmerize us. Out of so many achievements, it was tough to pick five. Here are five. 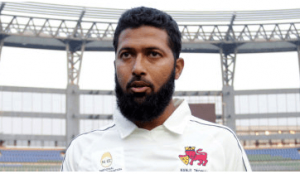 Waseem retired from First-class cricket with a slew of records to his name. He played 156 games in Ranji Trophy. It is a record. Jaffer also topped the all-time run-scoring chart. He scored 12,038 runs. He scored over 3000 runs more than Amol Majumdar (9202).

Jaffer’s tally of 40 centuries is the highest. It is nine more than the nearest challenger, Ajay Sharma.

Waseem was an extremely talented player. It’s a mystery that he could not do justice to his potential in Test matches. He continued to thrill Mumbai and later, the Vidharbha crowd. Batsmen of such caliber upgrade themselves to test matches. Waseem was unlucky. So, his records might remain for a long time. 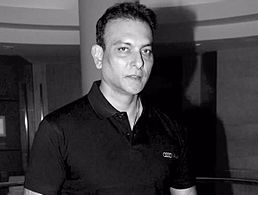 On 10th of January 1985, Ravi Shastri equaled Garry Sobers’s first-class cricket record of six sixes in an over.

For entry into the exclusive ’36 Club’, Ravi achieved this at Wankhede Stadium. It was in a Ranji match against Baroda.

He went for the carnage when left-arm spinner Tilak Raj came to bowl. Ravi powered his way from 147 to 183 in the quickest manner. The first was hoisted over the straight field. The ball crossed the line over wide long-on for the second. Ravi hit the third six over wide long-on. Fourth came by a big swing of the bat over the mid-wicket area. For the fifth, the ball crossed the rope over the long-on. For the sixth and final one, he chose to go for a straight drive. 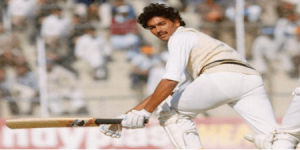 After accomplishing this feat, Shastri threw his hands in the air. The applause from the ecstatic crowd went on for a long time.

Tilak Raj felt very upset. He refused to pose with Ravi Shastri for the press. In Ranji Trophy, the record still stands. 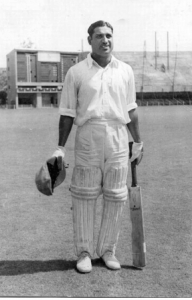 He has been the highest individual scorer since the 1948-49 season. Nimbalkar made 443 not out in a match for Maharashtra against Kathiawar. The match will also be remembered for the unsportsmanlike behavior of the Kathiawad team. They forfeited the match when Nimbalkar was at 443 not out. Thus he missed the chance of surpassing the record of Don Bradman by only 9 runs. Later Hanif Muhammad and finally Brian Lara improved it.

He also has the record of the only quadruple century in first-class Indian Cricket. Nearest to reach this figure was Sanjay Manjrekar. He made 377 runs in the 1990-91 seasons. Incidentally, Bhausaheb never played a test match for India. 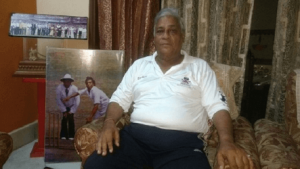 Rajinder was a slow left-arm orthodox bowler. He played for many teams in the Ranji Trophy.

His 637 wickets is a record by a long way. S Venkataraghavan comes the nearest with a figure of 531 wickets. He took more than 25 Ranji wickets in a season on fifteen occasions.

The irony was that he was never selected to play for India. With slower wickets, bowlers are now facing tougher times. So this record seems to stand for many years.

Mumbai cricket team holds the record for the most number of titles. In 86 seasons, they have won 41. The nearest challenger to the record is Karnataka/ Mysore team, with 8 titles. That’s not all. They (Bombay then) continued to lift Ranji Trophy from 1958-59 to 1972-73. Winning the title 15 times in a row is too much for any team, forget cracking it.

Badminton: The impotence of Women's doubles in India

5 England players who haven’t featured in IPL, but would do great if got a chance to play