Home > Cricket > FROM CHESS TO CRICKET-THE JOURNEY OF CHAHAL 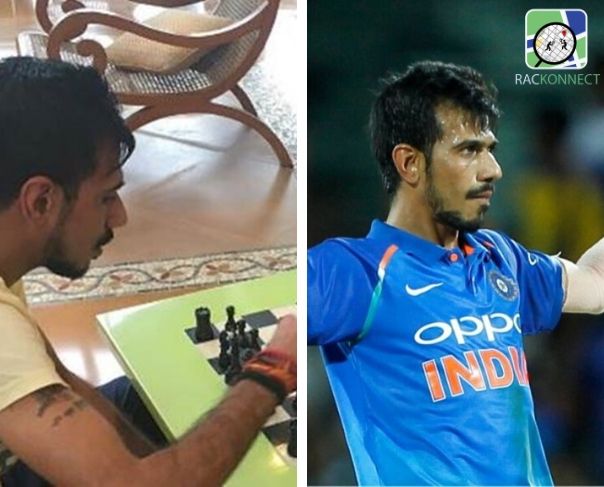 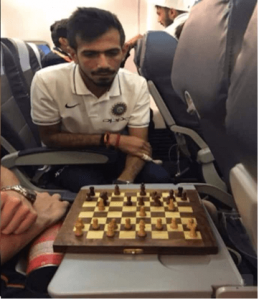 Athletes play many sports in their early years. Then they find their calling and go in that direction.

Yajuvendra Chahal is another entrant in the list of such heroes. Few knew he was an extraordinary chess player. He won many national level tournaments in Chess before donning the blue for the national cricket team.

Yajuvendra was introduced to Chess by his father KK Chahal at the early age of six. His rise was promising. Within three months of mental practice, he won a state-level tournament. It gave him the required boost. 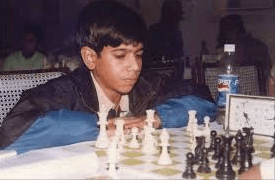 The chess-prodigy was given the responsibility of representing India in Chess by his father. He started practising hard on the 64-square board. He didn’t have to wait too long. In Kolkata, in 2002, Chahal won the National Under-11 Championship.

He carried the form to another national-level tournament. His abilities provided rich results. He finished eighth.

It gave a huge leap to his board-game career. He represented India at the World (Under-12) Championship in Halkidiki (Greece). He played against future stars Eltaj Safarli at the Asian and World Junior Championships. 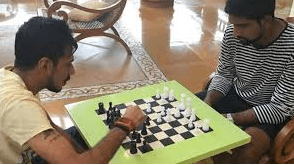 Jind born Chahal played Chess from 1997 to 2003. Lack of sponsorship barricaded his progress. He used to practice with the help of a computer. He needed a professional coach. His family needed 5 lakh rupees a year to enhance his Chess potential. It was a tough demand for a middle-class family. So he abandoned the sixty-four squares.

Yuzi started practising the gentleman’s game. He grew rapidly here. Chahal made headlines for his demolition skills. He played a major role in wins at home and abroad by his turning deliveries. 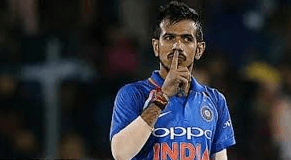 Yajuvendra felt that Chess taught him to be patient and calm. These traits have helped him become an intelligent cricketer. He often said that his chess skills put him a step ahead against the batsman. The skills of board-game helped him plan out his strategy. He discusses with the wicketkeeper where he would bowl. It helped to get the batsmen out.

Chahal idolized legendary leg-spinner, Shane Warne. At times, he followed chess whenever he had the time. Chahal matched his wits against the likes of R Praggnanandhaa, B Adhiban, Kartikeyan Murali, and Nihar Sarin. Abhinandan recalled the game when he beat Chahal. “He was a good player of Chess. He is doing very well in Cricket. Hope to meet him sometime later,” he added. 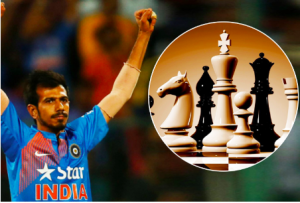 Yajuvendra still has an Elo rating of 1956. It is to be noted that he is not a professional chess player for quite some time. We hope that he rises in Chess as well.