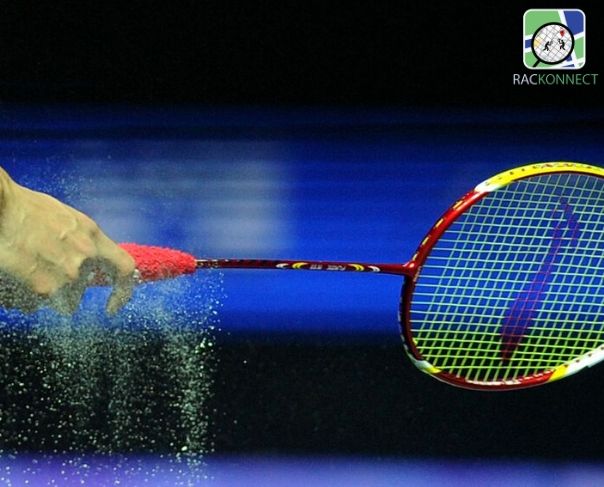 Lately, a large number of sports events have been cancelled or postponed due to the epidemic, with its epicentre in the Chinese city, Wuhan. The German Open, a BWF Super 300 event, which was scheduled from March 3 to 8, has been postponed after the virus has been reported to be spreading across Europe, as announced by the German Badminton Association. 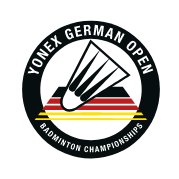 Notably, the news will be affecting the Indian Shuttlers, with the Olympic qualification in proximity. The BWF said in a statement, “The Badminton World Federation (BWF) can confirm the YONEX German Open 2020 to be staged in Mülheim an der Ruhr next week will no longer take place on its scheduled dates of 3-8 March. The city of Mülheim took the decision today(February 26) in line with its own rules and procedures due to restrictions in place over the Covid-19 Outbreak.”

Meanwhile, BWF has also postponed the Vietnam International Challenge from March to June. “Considering the new 2-7 June date, ranking points from this event will no longer contribute to Olympic qualifying as it will be outside the qualification window.” the BWF statement said.

The statement also said, “BWF and GBA accept the decision citing the welfare of players, their entourage, fans and officials at the tournament as the main priority.”

The German Open is a super 300 event, and Srikanth who is currently ranked 21, and Saina who is ranked 22 are hoping to get some crucial points to help in the Olympic qualification as both of them should come within the top 16 before April. 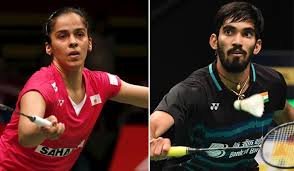 Concurrently, the Polish Badminton Association postponed the Polish Open which was scheduled from March 26 to 29. This International Challenge event is also an Olympic qualification event.