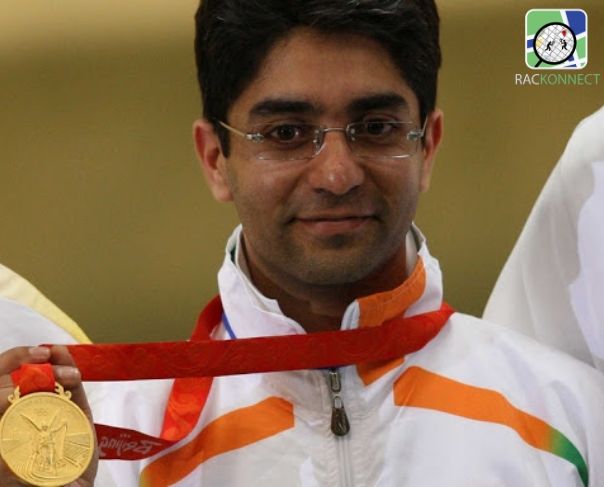 Till 2008 at the Olympics, India could get medals in Hockey, Wrestling, Tennis, Weightlifting, and shooting. After more than a century, the nation was still searching for its first individual Gold.

4 days before Independence Day, a Punjabi lad was in the mood of breaking the jinx. In the qualifying round of 10-meter air rifles, Abhinav Bindra finished 4th. Sadly, his sparring partner Gagan Narang missed his place in the final. As per rules, only the top 8 could move ahead. Gagan finished just outside that bracket. Narang stood 9th.

In the final, all the shooters would shoot 10 shots. Finn topped the qualification round. Naturally, he had the psychological edge. Home crowd favorite Zhu Qinan was also a contender for gold. Bindra too was among the favorites for Gold.

After 4 rounds, Henri Hakkinen of Finland was leading. 4 times Commonwealth champion from India was second. Chinese shooter was following closely at third.

In the 7th, Bindra’s scored 10.6 and jumped to the first place. Both succumbed to pressure. Chinese and Finnish rivals could manage only 10.1 and 10.0 respectively.

Something extra was required as only 2 shots were remaining. All the shooters were beginning to feel the heat. Only 0.1 was separating the top two.

The thrill was breaking all ceilings. The score of both Bindra and Hakkinen was tied after 9 rounds of shots. The Chinese shooter was breathing down the neck. He was only 0.5 behind. In the final decisive shot, Bindra fired his best shot. His effort added 10.8 to his final score. The crowd erupted in joy as they were sensing that a miracle is going to happen. Hakkinen squeezed under the pressure and got his worst shot of 9.7. He slipped to Bronze. Gold was settled for India. 2004 Athens Olympic Gold medallist Chinese shooter Zhu Qinan finished as the runner up.

Abhinav maintained his cool throughout the final. He never shot below 10. For his tenth shot, he got the maximum points. He had saved the best for last.

His success made him a household name in India. He received many awards from the government and civil societies. It charged up the shooting scenario. In the next Olympics, shooters claimed 2 medals. Shooting academies mushroomed in the nation. His medal in Beijing 2008 is a big reason for India’s rise in shooting profiles in the world. Ahead of Tokyo 2020, he is a perfect role model for the contingent.

England most likely to resume Sports from June 1