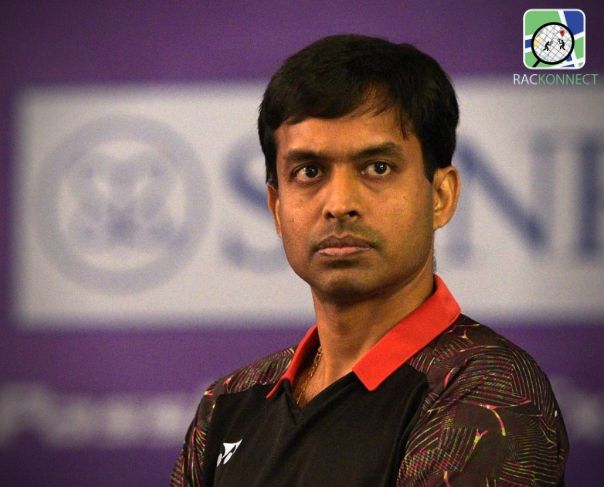 Pullela Gopichand, who helped India get its first Olympic medal in badminton, having shaped many Arjunas of Indian badminton, will now be focusing on training Dronacharyas for the sport. The Chief National coach expressed that he wants to utilize his expertise in building India as a sporting superpower by nurturing the ecosystem and coaches.

Sharing his plans post the Olympics, he said, “I will ensure that coaching the coaches and sports science research become a big part of my programmes for the next few years.” 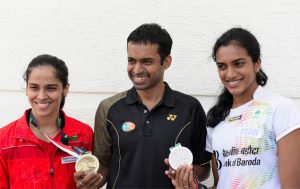 Adding to the mentorship plans, he said, “Post 2020, would be to have our knowledge being shared and us working together and benefitting together, progressing toward so that the scale of Indian badminton which promises to grow, has to deliver on that hope. We could be a powerhouse and all of us working together can make it happen for our country.”

Gopichand has joined hands with The Sports School as a mentor for the badminton program at Anup Sridhar Badminton Academy. Talking about the association, he said, “I have been following the work of The Sports School quite closely. Their vision is very much aligned with mine. I have known Anup Sridhar for the last two decades, both as player and coach. I am delighted to work closely with Anup in our goal to making India a dominating force in world badminton,” 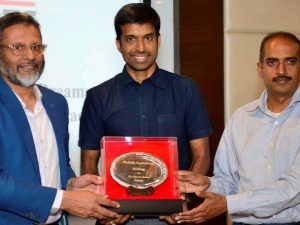 Gopichand will be working with other coaches to create a team around each player. Talking about the current scenario, he said, “We have personal coaches now. For example, Saina has a personal coach, a physio, a trainer and a masseur and that’s also the case with Sindhu and the doubles players. So, now, we have the luxury to say that they are individual players who have their team or groups working with them.”

He also said, “What I have done in the past cannot get us the same results now as the numbers have grown. As for me, my expertise needs to be shared. I have to move into the coach the coaches program and into sports science and research to ensure that more people can benefit from my experiences.“

The Sports School aims to create a culture and environment where sport and education go hand in hand. With their efforts to strengthen the sports ecosystem in India, they have bought on board Rohan Bopanna Tennis Academy for Tennis, Bengaluru Football Club for Football, Centre of Cricketing Excellence for Cricket with Robin Uthappa as an advisor.

The Sports School mission for producing Olympic medallists for the country has collaborated with the Jain Group of Institutions whose vision is to empower talent with a blend of academics and sport. With such collaborations, The Sports School is aiding to change the sporting landscape of the country.