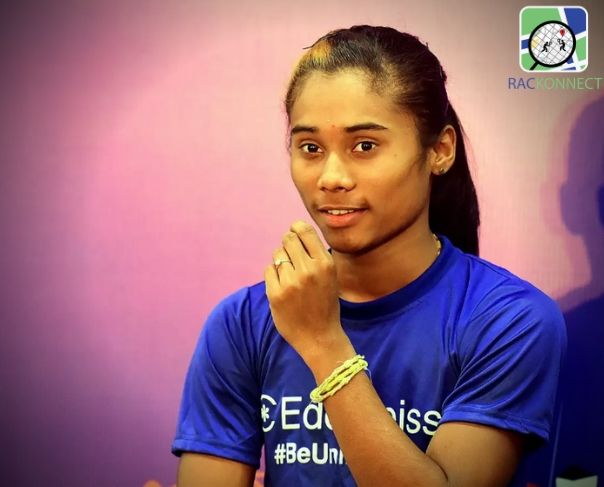 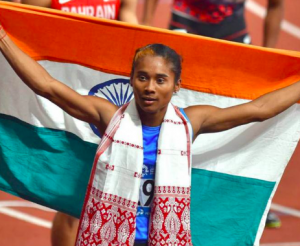 Assam’s Finance Minister, Himanta Biswa said that the Bhartiya Janta Party (BJP) has made the decision to appoint star athlete Hima Das as a Deputy Superintendent in the police force.

It was during the yearly budget meet that Himanta Biswa made this announcement.

The Assam Government made a very positive claim by stating that the position of Grade-I officers such as magistrates or DSP would be awarded to deserving athletes. These athletes would be those who have won a medal at an event like the Olympics, Asian Games or Commonwealth Games.

These steps are being taken by the Government to encourage and motivate people to take up sports as a career.

The Finance Minister had a few encouraging words to say. He said, “Our government seeks to encourage more people to devote their time to sports and excel in it, thereby bringing laurels not only to themselves but also the state. We hope that more people will feel enthused to take sports as a career. Hence, to encourage sportspersons, who succeed in winning in Olympics, Asian Games, and Commonwealth Games, I propose to bring in a policy to designate such high achievers as Grade-I officers of the state government.”

On getting the good news, Hima Das thanked Himanta and the CM of Assam, Sarbananda Sonowal publicly, on Twitter. In her tweet, she expressed her gratitude towards the government and thanked them for their support.

Due to an injury, Hima has been out of action lately, but her achievements speak volumes about her abilities and talents. She has made India proud and she hopes to continue to do so.

She has set so many records and has created history for Indian Athletics.

She is currently preparing for the 2020 Olympics in Tokyo. We wish her nothing but the best.