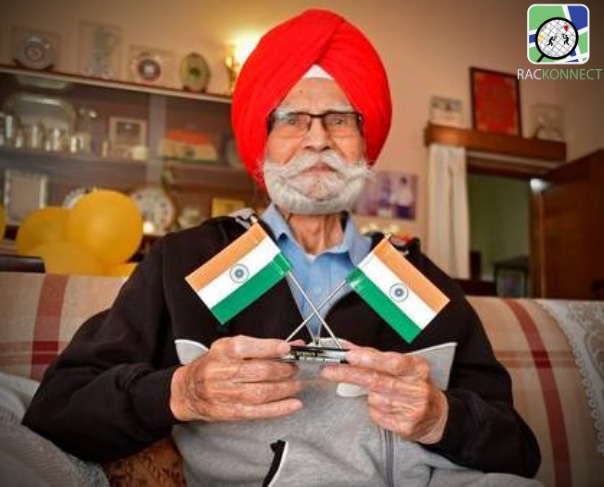 Indian hockey legend, Balbir Singh Dosanjh, breathed his last at the age of 95 on Monday. He was battling multiple health issues for over two weeks and was hospitalized in Mohali on May 8 for bronchial pneumonia with a high fever. Since May 18, he was in a semi-comatose state, as he had developed a blood clot in his brain. This was the fourth time that Singh was admitted to the ICU. In January last year, he spent three months in the hospital due to bronchial pneumonia.

Regarded as center-forward excellence, he was one of the most iconic and decorated athletes in India Sports history. A three-time Olympic Gold medallist, he played a crucial role in India’s wins in  London (1948), Helsinki (1952) (as Vice-Captain), and Melbourne (1956) (as Captain). 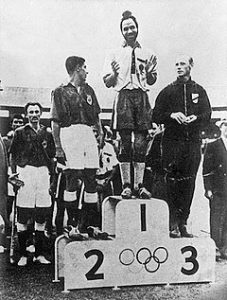 His Olympic record for the greatest number of goals scored during an Olympic final remains unbeaten. He had scored 5 goals in India’s 6-1 victory over the Netherlands in the gold medal match of the 1952 Helsinki Games.

He was often referred to as Balbir Singh Sr, to distinguish him from other players named Balbir Singh. The legend was also the manager and chief coach of the Indian team for the 1975 men’s hockey first-ever World Cup win in Malaysia. Under his captaincy, India scored 38 goals and conceded none on its way to the Gold medal in 1956 Melbourne Games.

The greatest victory for Balbir was at the 1948 London Olympics, where Independent India beat England 4-0 in the final. For his immense contribution to the sport, he was conferred with the Padma Shri in 1957. He was honored with the Major Dhyan Chand Lifetime Achievement Award of Hockey India, in 2015. At the London 2012 Olympic Games, he was among the 16 iconic Olympians chosen by the International Olympic Committee.

In his illustrious playing career from 1947-1958, he won 61 International matches and scored a massive 246 goals. The iconic player is survived by his daughter, Sushbir, and three sons, Kanwalbir, Karanbir, and Gurbir.