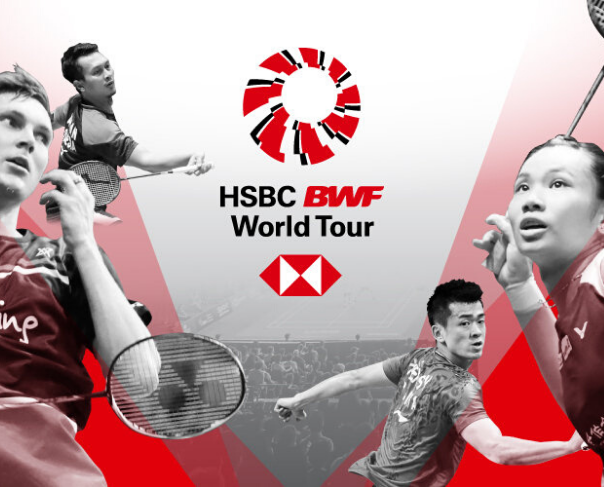 Date, Venue, where to watch and all you need to know about the tournament.

The HSBC World Tour is a circuit of 26 tournaments held around the world. It is the year-ending badminton tournament, in which eight players and pairs in each of the five categories,

It has been a difficult year so far on the BWF tour for the Indian Shuttlers. With the likes of Kidambi Srikanth, HS Prannoy and Sameer Verma facing consistency challenges and Saina Nehwal losing at early stages in the tournaments so far, this year.

In the men’s doubles category, the young duo, Satwiksairaj Rankireddy and, Chirag Shetty missed a spot having missed a few tournaments due to injuries.

In the previous, year India had only two representatives for the World Tour Final, i.e. PV Sindhu and Sameer Verma. Eventually, PV Sindhu went on to win the tournament after winning an exhaustive match against Tai Tzu Ying. 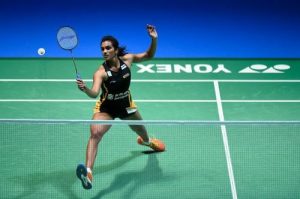 In spite of losing at early stages in most of the tournaments, PV Sindhu has qualified from India solely because of the World Championship title. She finished outside the top 8(15) on the BWF race to Guangzhou rankings. However, as per the BWF guidelines, World Champions get a direct entry to the World Tour Finals and she remains the lone qualifier from India this year.

The list of Shuttlers who have qualified for the BWF World Tour Finals are:

With the best of the players in the circuit, the HSBC BWF Tour Finals is all set to display an exciting badminton competitive environment with all the Indian fans hoping and pondering whether PV Sindhu will be able to retain the title of the tournament.

Beginner's Guide: How to play Tennis