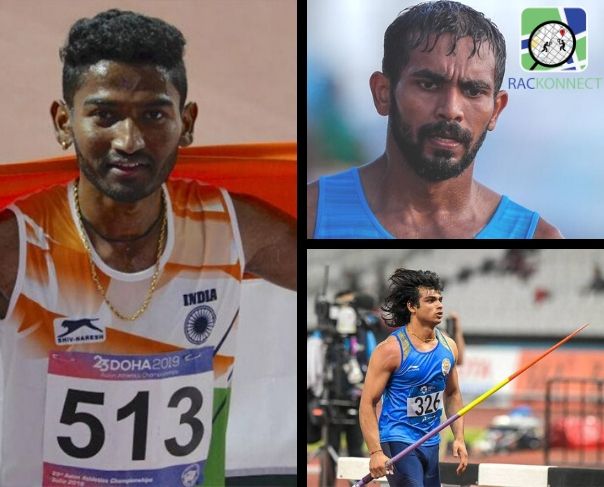 A medal in athletics is the Holy Grail. For its first medal, the whole country is waiting. So far, this year, some have already booked tickets to Tokyo 2020. Let’s talk about them. 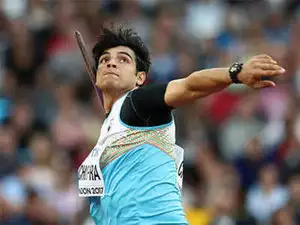 India’s best medal hope is Neeraj Chopra. He remained absent since the Gold medal throw in Jakarta Asian Games 2018. He was not part of the Indian squad in the World Athletics Championship as he was under treatment. He returned in 2020. In his first competitive meet in Athletics Central North East Meeting held in Kenneth McArthur Stadium in South Africa, he crossed the mark. With a javelin throw of 87.86 meters, the Panipat boy displayed successful recovery. The javelin throw bronze medalist’s distance in Rio 2016 was 85.38 meters. He was Keshorn Walcott of Trinidad and Tobago. Neeraj is all set for a medal. 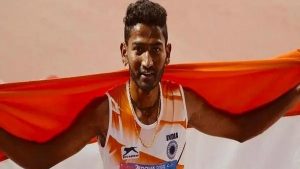 In the final of 2019 World Athletics Championship, Avinash Sable touched 8:21.37 in the men’s 3000 meters Steeplechase. 25-year-old managed to cross 8:22:00 benchmark comfortably. He broke NR on two occasions in three days in Doha. At Rio, 3000 meters Steeplechase bronze medal winner was M M Benabbad from France. His timing was 8:11.52. Therunner is in perfect shape and is only getting stronger and stronger with each competitive race. The 19th rank holder in the world can surprise many in Tokyo.

KT Irfan became the first athlete to earn a berth for the Olympics. He finished 4th in Asian race Walking Championship at Nomi in Japan. The 29-year-old national record holder cleared the qualifying mark in 20 km walk by just 3 seconds. Malappuram guy’s personal best (NR) is 1:20:21. Anglian medal Hunt Company is supporting the Kerala walker. His current ranking in the world is 50. Dane Bird-Smith of Australia timed 1:19.37 in a 20 km walk in Rio 2016 and earned bronze. 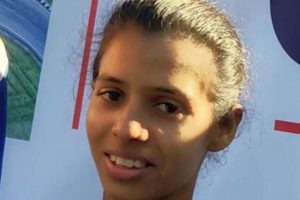 Bhawna Jat wiped away the disappointing state of women walking. The girl from Rajasthan became the first woman to cross the qualification barrier in a 20 km walk. She scripted history by clocking 1:29:54 in the 7th National Race walking Championship in Ranchi recently. The 24-year-old shaved NR by a big margin of almost 2 minutes in the process. She beat poverty and booked a place for Tokyo in an inspiring fashion. A 20 km walk bronze medal in Rio 2016 went to Lu Xiuzhi of China. Bronze medalist’s timing was 1:28.42.

On day 2 of the World Athletics Championship, the 4X400 meters mixed relay team met the qualifying standard. The team finished third in the second heat of the semi-final in Doha. Muhammed Anas, Vismaya, Krishna Mathew and Noah Nirmal crossed the finish line with the timing of 3:16.41 seconds. They also moved to the final with credible performance. They improved it to 3:15.77 but finished 7th among 8 participants. The event is taking place in Tokyo for the first time.

India has won medals in many sports but no medal in Athletics hurt in particular. This time, all the athletes are preparing hard to break the duck. We wish them the best of luck.

Throwback time – World sports in 2019 at a glance

Do’s and Don’ts while icing an injury