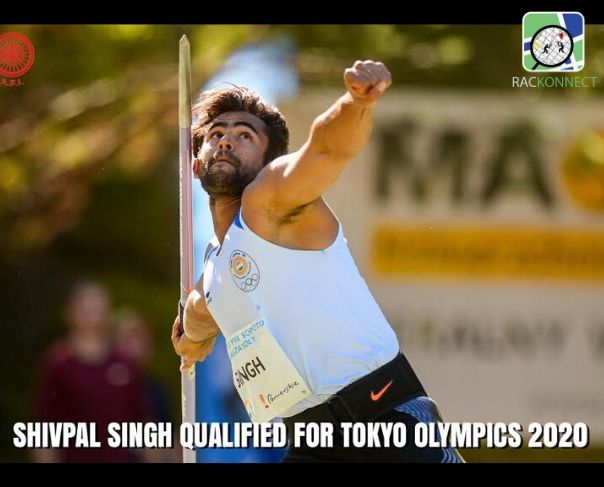 The ace thrower hurled the spear over a distance of 85.47m at the event, to cross the benchmark of 85m, thereby qualifying for the mega event.

Shivpal, who hails from a family of throwers in Banaras, shared his feelings about the qualification with Sportstar saying “It feels really, really great to finally get the monkey off the back. The pressure of qualifying is finally gone and it’s a big relief. I had expected to do this long back but a combination of events and circumstances meant I had to wait for so long, but better now than never.”

The 24-year-old became the fifth Indian athlete and second javelin thrower to qualify for the Olympics after Neeraj Chopra qualified with an 87.86m throw at the same event in January. This was Chopra’s comeback event after an elbow injury recovery due to which he could not participate in many competitive events of 2019.

Shivpal’s personal best throw is 86.23m while winning a silver medal which was achieved at the 2019 Asian Championships in Doha. The 85.47m effort on Tuesday is his second-best throw which came on his fifth attempt in Potchefstroom. 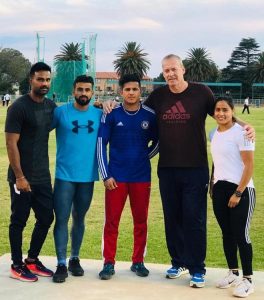 World no. 16, Shivpal Singh, who has been training under Uwe Hohn, kept improving with each throw on Tuesday, with his series reading 79.97, 78.68, 79.33 and 81.50 before he released the throw that went pass the Olympic qualification standard.

“I will now focus on preparing for the coming competitions like the Diamond League and the Olympic Games this year. To be honest, yesterday was a part of my training schedule but I am glad I found the rhythm to keep improving with each throw. I can sense that I have improved on all fronts – strength, technique, power,” Shivpal Singh said.

20-year-old Arshdeep Singh finished third in the meet behind Shivpal Singh with a best throw of 75.02m. India’s leading women’s javelin thrower won the women’s competition with a best throw of 61.15m, on her last attempt. However, her effort was well below the Olympic qualification standard of 64m.

Besides Shivpal and Chopra, the other who have qualified for the Olympics are 20km walkers KT Irfan and Bhawna Jat, 3000m steeplechaser Avinash Sable as well as the Indian 4x400m mixed relay squad.

Times of India Sports Awards 2019: All you need to know about the event

Neeraj Chopra’s chances of winning a medal at Toyko Olympics