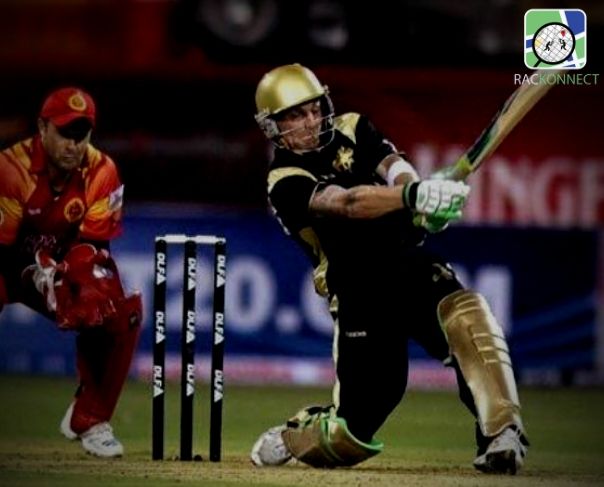 18th April 2008 marked the beginning of a sports carnival in India by the name Indian Premier League which went on to become one of the best T20 leagues in the world. The inaugural season saw many fantastic individual batting performances that single-handedly won the game for their team. Here are 5 best batting performances of the inaugural IPL season. 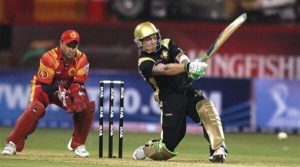 The first-ever game of the IPL saw the Kolkata Knight Riders lock horns with the Royal Challengers Bangalore and Brendon McCullum provided just the start this tournament needed. McCullum scored an unbeaten 158 runs off just 73 balls which included 10 fours and an unbelievable 13 sixes. This helped KKR post a humungous total of 222/3 in their 20 overs. In reply, RCB were just not good enough as they were bowled out for only 82, handing KKR a victory by a huge margin of 140 runs. 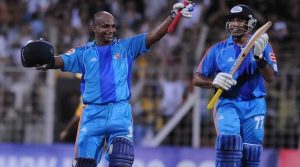 A quickfire half-century from Subramaniam Badrinath ensured that the Chennai Super Kings reached 156-6 in their 20 overs. Although it seemed a competitive total, little did CSK know what was about to hit them. Sanath Jayasuriya played an absolute blinder, scoring an unbeaten 114 off just 48 balls which included 9 fours and 11 sixes to help Mumbai Indians make an absolute mockery of the chase. MI reached the target with more than six overs to spare, thus completing a comprehensive victory. 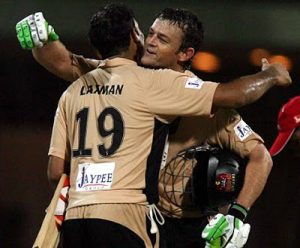 The Deccan Chargers took on the Mumbai Indians in the 14th game of the inaugural IPL and late cameos from Abhishek Nayar and Dwayne Bravo ensured that MI reached a respectable total of 154-7 in their 20 overs. Although the bowlers had something to bowl at, DC opener Adam Gilchrist came out all guns blazing and took on the MI bowlers, especially Shaun Pollock. He scored an unbeaten 109 off just 47 balls which included 9 fours and 10 sixes. It was this quickfire hundred that helped DC chase down 155 runs in just 12 overs with all their wickets intact. 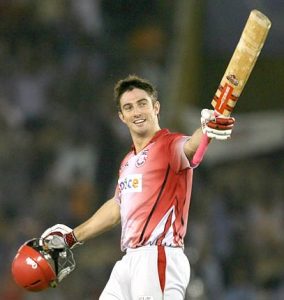 The highest run-scorer of the inaugural IPL season, Shaun Marsh was one of the major reasons why the Kings XI Punjab made it to the semifinals in 2008. One of his memorable innings came against the eventual champions Rajasthan Royals. Marsh scored 115 off just 69 balls which included 11 fours and 7 sixes. This along with a well-made half-century from James Hopes and a quickfire 49 off just 16 balls from skipper Yuvraj Singh helped KXIP post a daunting total of 221-3 in their 20 overs. This proved to be too much for RR as KXIP restricted them to 180-7, winning the game by 41 runs. 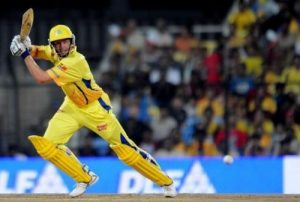 In an absolute run-fest, Michael Hussey scored 116 off 54 balls which included 8 fours and 9 sixes, helping CSK post the highest score of the IPL then at 240-5. In reply, KXIP fought as hard as they could but fell short off the target by 33 runs, ending up at 207-4. Hussey was naturally the difference between the two sides and his fantastic hundred was the reason CSK won the game comfortably in the end.