Home > Cricket > Irfan Pathan: The bowling all-rounder retires from all forms of Cricket 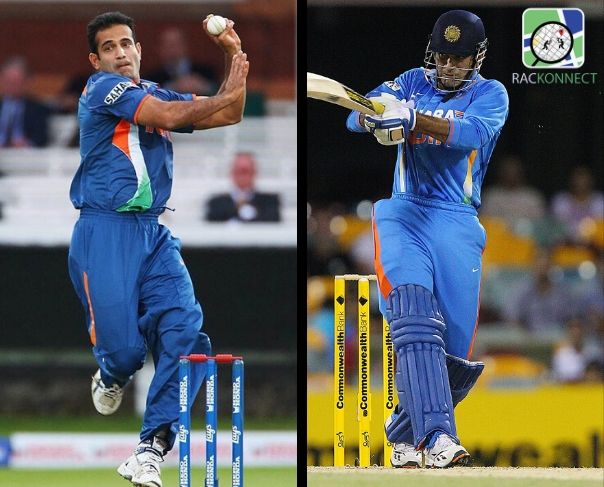 The bowling all-rounder, Irfan Pathan, announced his retirement from all forms of Cricket on 4th January this year. The 35-year old’s retirement was on expected lines, as he played his last competitive game in 2019 at the Syed Mushtaq Ali trophy for Jammu and Kashmir. 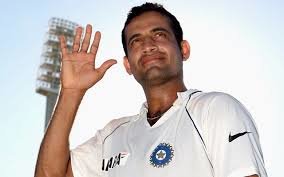 Irfan Pathan made his International debut in 2003 and played professional Cricket for 16 years.  During his 16-year-old journey, he played 29 tests, 120 ODIs, and 24 T20Is. The all-rounder last played for India in October 2012 at the World T20 in Sri Lanka, and picked up 301 international wickets and scored more than 2500 runs across all 3 formats of the game.

In a Star Sports show, he said, “Today, I am saying goodbye to cricket, about which I thought for day and night. I last represented India in 2012 and after that, I tried hard. Today in 2020, a thing comes up on social media ‘make a comeback’, so I want to thank the fans, who never left me alone. It’s time to start the next journey.” 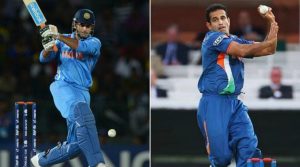 However, Irfan regretted retiring so early in his career. He said, “People start their career when they are 27-28 and then go on to play till 35. When I was 27, I had taken 301 international wickets, so that was it. That is the only regret I have.”  However, he may remain available for franchise-based leagues overseas.

He was part of the victorious Indian team at the 2007 World T20 and the man of the match in the final against Pakistan. He had picked up 3 wickets in 4 overs, conceding just 16 runs in a high-voltage contest against Pakistan. Injuries and lack of form troubled him thereafter.  Over the past 2 years, he has been commentating on the game and it would be very much a part of his future plans.

“I will keep contributing to Indian cricket, but it is always better if someone else takes my place in domestic cricket. There are a lot of other things in store for me and I will keep focusing on them,” Pathan told Star Sports on Saturday.

Irfan will be always remembered for his hat-trick in the first over of the Karachi Test of 2006.  The King of Swing, Irfan Pathan along with his brother faced all odds to make it to the Indian Cricket team and stamped their class and left a legacy not many can match.