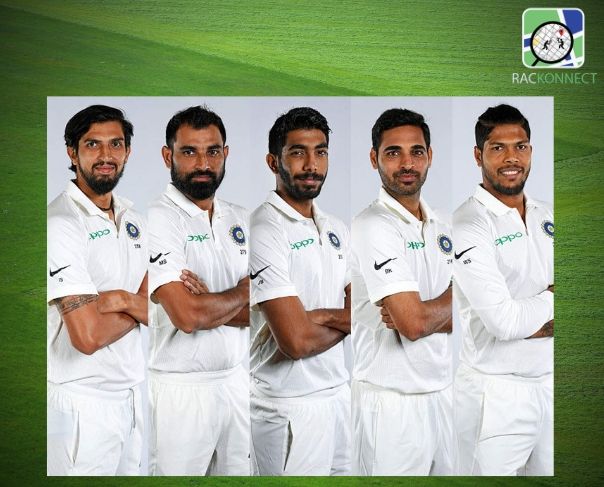 The Indian fast bowling had a peculiar time in international cricket. From a time when Mansoor Ali Khan Pataudi was forced to play four spinners in a test match in England, to a test in 2019 against Australia when the pacers bagged all the 20 wickets, the pace battery of India has come a long way.

Those who followed the Indian cricket team must remember the time when Indian pacers were used to take the shine off the new ball, and the overseas batsmen used to feast over them.

Indian kids always had the batters as their role models with Kids imitating the batting stance of the likes of Tendulkar, Gavaskar and Dravid. Tendulkar is often hailed as a god and is worshipped in various parts of the country.

India did have a few bowlers who rose to fame such as Zaheer Khan, Javagal Srinath and Kapil Dev but neither could match the stature of batsmen.

How did things change?

However, when India toured Australia in the first half of 2019, one viral video surfaced amongst the Indian media. The video showed a young Australian kid practising the bowling action of Indian starlet Jasprit Bumrah.

The video told us the tale of Indian fast bowling’s unprecedented rise. The bowling department which was once a laughing stock now reminds Brian Lara of the legendary pace battery of West Indies in the late 70’s.

BCCI and MRF pace academy played a significant role in taking India’s pace battery to the epitome of success. BCCI appointed various proven speed demons as a coach to teach the young pacers.

The result started showing in the later stage of 2000’s when India produced its first batch of genuine pace bowlers. Ishant Sharma, Varun Aaron is just an example of a few bowlers who clocked at 150 Kmph whereas Pravin Kumar, RP Singh and Irfan Pathan are few names who could swing the ball at will and could make the batsmen dance to their tunes.

However, things became much more evident in around 2015, with the arrival of Jasprit Bumrah.

How effective is the Indian pace quartet:

The cricket pundits always listed India’s inability to take 20 wickets overseas as their biggest weakness. However, the Indian pace battery anchored many famous victories for India overseas. When Jasprit Bumrah made his test debut in 2018 against South Africa, he added a new dimension to the Indian fast bowling. 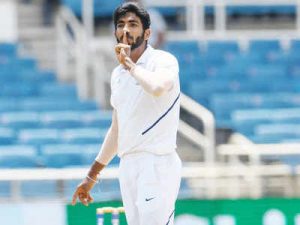 The county stint of Ishant also made him a different bowler and turned him to what was once expected of him.

The year 2019, was a year in which the Indian pace attack broke all the records. The Indian pacers picked up 95 wickets at an astonishing average of 15.16. For reference, this average is the second-best by any pace attack in the entire history of cricket. (pace attack who have recorded more than 50 wickets in a year).

The strike rate of 31.06 is the best in the History of cricket. In Layman’s term, these stats suggest that Indian pacers crack a wicket in every 31 balls or after every 15 runs. The average of all four of Indian pacers individually stands under 17, which is beyond imagination. The average of Umesh and Bumrah stands at a mere 13 which was unheard of in Indian cricket.

The cherry on the cake was the historical pink ball test against Bangladesh in Kolkata. The Indian pacers did not allow the spinners to take even a single wicket which was a first in India. 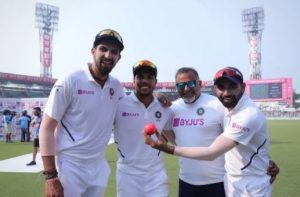 “You can’t judge a side’s dominance in seven games… seven years yes, not seven games. The West Indies side did it for 15 years,” Kohli said.