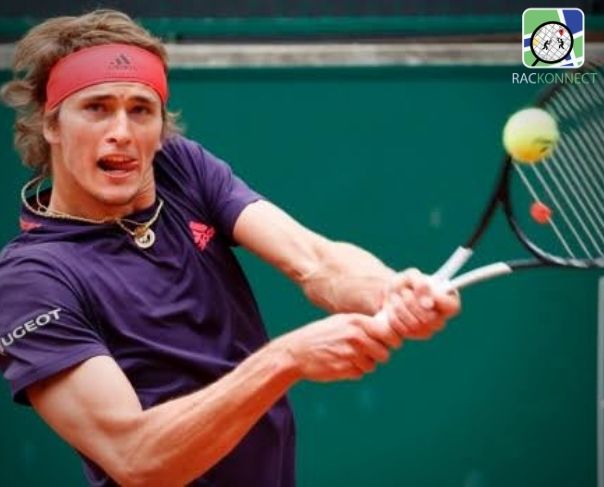 Chile’s Nicholas Jarry is the world’s 78th ranked tennis player hailing from Chile. Jarry has soared to a great singles ranking of 38 in July 2019, though he never qualified past the second round at any of the four Grand Slams. He has achieved one singles title and two doubles titles in his entire career. The biggest win was the quarter-finals in doubles at the 2018 French Open and US Open. Recently, he got suspended for an anti-doping violation. Jarry’s urine sample tested positive for Ligandrol and Stanozolol. The action occurred soon after the Davis Cup. 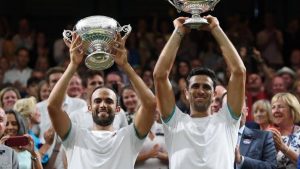 The young player provided the sample while participating in Davis Cup finals in Madrid last year. He got charged for the violation on January 4th, 2020 and faced immediate suspension 10 days later i.e on 14 January. According to the World Anti-Doping Agency, traces of prohibited substances namely, Ligandrol and Stanozolol metabolite were found in his urine sample. This lead to his immediate suspension.

Nicholas Jarry had a chance to opt for the right to apply to the Chair of the Independent Tribunal to hear him for the defense about the commanded suspension. But he chose not to opt for it and looked into the matter himself along with his legal team according to the statement released by the International Federation of Tennis. Jarry posted on Instagram that “Last November, while I was playing [in the] Davis Cup for Chile, I underwent two urine tests. Out of these one sample was clean but the second showed a negligible amount of prohibited metabolites. It was as low as the equal to a trillionth of a gram level. Such little amount proves that neither of the substances could provide me with enhancement in the performance or advanced strength benefits. Infact in my entire career, I haven’t taken any stimulants and I am firmly against doping.” 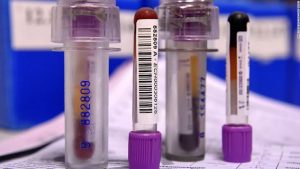 He also stated that the coming few weeks and months he along with his legal team will figure out how these substances came into his body. This will help to clarify the situation. Moreover, it will prevent all the wrong messages going to young athletes so that such cases may never happen again. He said, ” I strongly abide by my words because this looks like a result of some cross-contamination. I use multi-vitamin tablets from Brazil prescribed by the doctor since they guarantee to be made up of banned free substances.”


“My legal team and I are looking forward to proving my innocence. We will give full cooperation to the International Tennis Federation for the same,” he went to say.