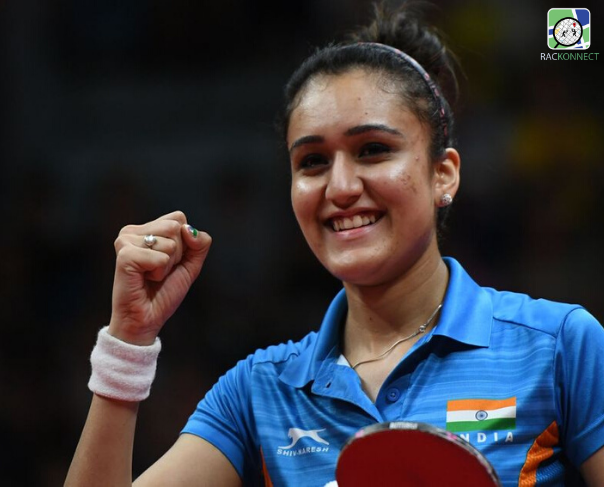 India is a country that is bursting with talent. Specially in sports. We have talented athletes in every game, but sadly not all of them get the attention they deserve.

So without further ado, lets dive right into it and get you up to speed on Manika Batra.

For all of you are confused, Manika Batra is a professional table tennis player who has contributed tremendously to Indian table tennis.

Manika was born in Delhi and is just 24 years of age. This paddler is currently India no.1 and holds the 58th rank all over the world. She is one of the most successful athletes in her sport. At just 24 years of age, she has reached the top and plays a massive role in the revolution of Indian table tennis.

Interestingly, Manika started playing at just four years of age! Most people do not even remember what they did at that age, but no Manika. She was one determined child. Like most kids, Manika drew inspiration from her siblings, who too used to play table tennis.

At a very young age, she was offered various jobs that wanted her to model, but she rejected them all. She even refused a scholarship to attend a school in Sweden. But it all was for the right reasons. She wanted to only to focus on her career in table tennis.

She started seeing success from the tender age of 8; since then, there has been no stopping her. She went to her first professional coach Sandeep Gupta, who played a vital role in how Manika is as a player today.

Manika was born on the 15th of June 1995 and is blessed to have a very supportive family. Her father, Girish, is hugely supportive of her career choice and has been by her side throughout her journey as a player.

She has two other siblings, a sister and a brother, both of who are older than her.

Her mother, Sushma, is someone she looks up to and is someone she considers to be her role model. She generally spends time with her mother after she has played intensive matches, regardless of the outcome.

When it comes to Manika’s practice, the story is quite interesting. Manika just recently split ways with her childhood coach, Sandeep Gupta. She now trains in Pune under coach Sanmay Paranjape.

The decision Manika took was something she made on her own. Nobody influenced her to make this decision.

She said that it was for the best.

Manika had stated that she had reached a point where she felt her game had stagnated and that she needed a change. She even informed her former coach that she wasn’t happy with the way she was training. Despite her best efforts to bring about some change, her then-coach didn’t do anything different.

It was after the nationals that Manika decided to stop attending that academy.

While she is now training with Sanmay, she maintains that Sanmay is not her coach but just her practice partner. The reason behind this is because Sanmay is still actively competing in tournaments.

Manika Batra is quiet a gifted and talented athlete. But that doesn’t mean that she didn’t have any struggles. Manika is a tall athlete. This may sound amazing to most people, but what people fail to realise that is height can be a disadvantage too.

Manika did struggle due to her height too. Just before the Rio Olympics, Manika started to suffer from lower back pain. This put her behind quite a bit.

Since she is taller, she has to bend a lot more than other players. 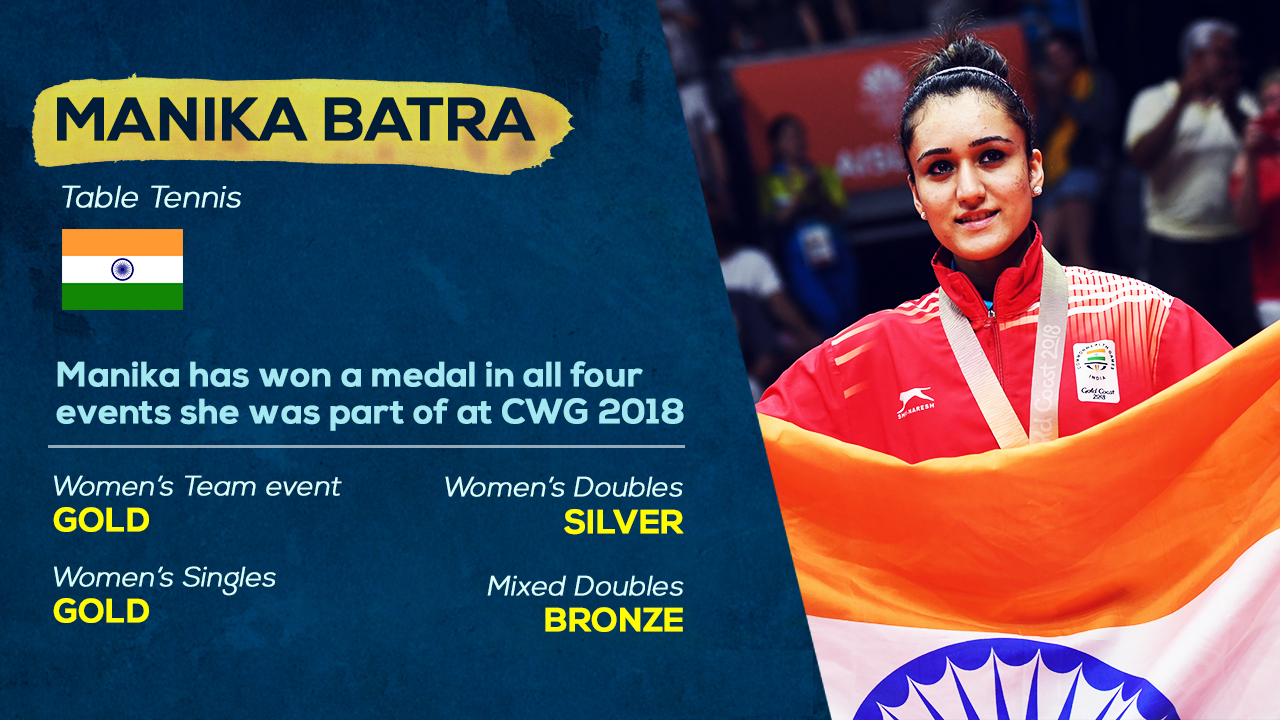 -She is the recipient of the Arjuna Award, which is quite the honour.

-In mixed doubles, she won bronze during the Asian Games in 2018

medals and one bronze.