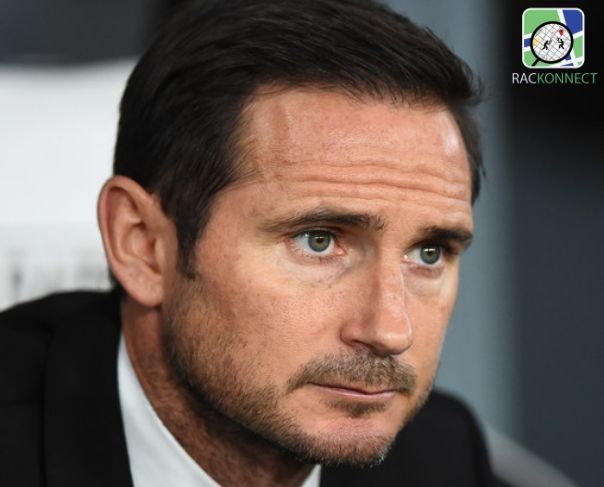 When Frank Lampard took the responsibility of Chelsea, the mood became gloomy for 2019-20. Sarri had left to Turin and the club was facing a transfer ban. As ‘Chelsea great’ has passed the test of time, let’s have a look at his impact on the Blues.

Positivity is evident. Kovacic is now a better player. Jorginho is passing the ball forward on more occasions. He is passing much like his Napoli years. Pulisic is more confident than ever. Lampard has to rely on the services of young players. It’s nice to see that all are blooming under his watchful eyes. 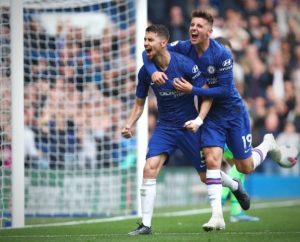 Sarri was stuck with 4-3-3. Lampard has taken a leaf out of Mourinho’s book for 4-2-3-1. Jorginho is normally the frigate to launch the attack. Mount is providing ideal services for pressing football.

For attack, he is employing varied tactics. Crosses, diagonal penetrating passes from the back, aerial ball, etc have been employed by the team. Tammy Abraham has cornered some attention. He made the world sit up with his exceptional goal-scoring ability. Giroud can hold the ball. All the members are utilizing this asset. Kante is retaining a deep position. He provides a good buffer for the counter. He uses his brain well for passing the ball in space. They are now more direct in approach. 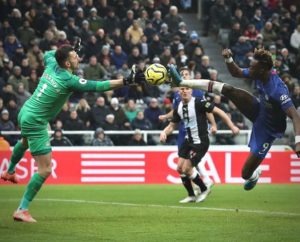 One of the parts where he has to work is defense formation. He is shuffling between 3 or 4 players in defensive duties. On occasions, Jorginho has shown glimpses of weak athletic abilities. Lampard’s attacking attitude has left this department a bit fragile. Kepa is an excellent man wearing gloves. Supporting members are lacking the adhesive. Defenders show signs of fatigue quite often. So many times, the opposition has punished them with late goals by sending fresh legs in the attack. Defenders leave gaps and invite opponents in attacking third. In the case of counter-attack, the defense leaves the flanks ajar. In attack, they are putting a lot of load on the young shoulders of Abraham.

The complexity and physically demanding nature of EPL state that it will take some time for Blues to overcome their shortcomings. One thing that they could do quickly is to teach defenders not to provide space for the opposition. Kante should play in a deeper position. 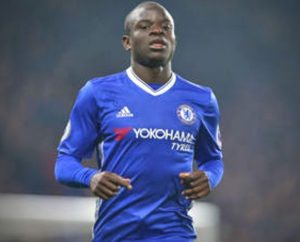 Lampard’s best ability is that he has learned to extract the best from the players. Due to his affinity with the club, he made an instant connection with players and fans. He spent a lot of time on one to one talks. The practice session is now more relaxed. The brand of football is now fast and furious. Lampard is focusing on and promoting young talent. Young lads are honing their craft. It is adding value to the side. Despite limited resources, Blues are performing even better than the expectation. Lampard has defied all criticisms. His new role at Stamford Bridge is giving good dividends.