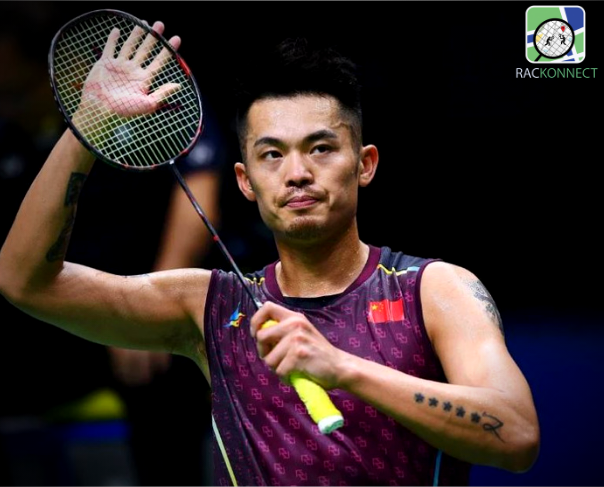 Two-time Olympic champion Lin Dan announced his retirement via social media last week. The Chinese shuttler also thanked his family and fans, but the badminton fraternity would be disappointed at not having one last look at him. This also means that he would not participate in Tokyo 2021, which he had, had the sporting world not faced an interlude due to the outbreak of Coronavirus.

In a career spanning two decades, Dan grew to become the face of the sport, winning two Olympics, five World titles and 666 games. His career was so drawn out that he faced five generations of Indian badminton players, starting against Pullela Gopichand in 2001 to Lakshya Sen in 2018. He faced Arvind Bhat and Arvind Sridhar at his peak, and fought against Parupalli Kashyap, HS Prannoy and Sai Praneeth in the early part of last decade.

“After 20 years, I have to say goodbye to the national team. It is very difficult to speak it out,” he said on Weibo, a social media platform.

According to the Chinese Badminton Association, he had submitted a formal retirement application a few days ago.

“I’ve dedicated everything to the sport I love. My family, coaches, team mates and fans have accompanied me through many happy times and difficult moments,” the Chinese media quoted Lin as saying in his retirement announcement.

“Now I’m (nearly) 37 years old, and my physical fitness and pain no longer allow me to fight side by side with my teammates,” he added.

Arguably the greatest player in the history of the sport, he won all major titles including six All England crowns. The southpaw also led his nation to six gold medals in the Thomas Cup men’s team event and five titles in the mixed Sudirman Cup. He also helped China to three gold medals in team events and two individual singles titles at the Asian Games.

His rivalry against one of the greats of the game, Lee Chong Wei, was considered legendary and the pair has played several memorable finals. The Malaysian paid rich tribute to his on-court adversary with a poem on social media. He shared his feelings on Twitter.

“We knew this day would arrive, Heavy moment of our lives; You pulled down the curtain gracefully, You were king where we fought so proudly; Your final wave all four disappear, Within the hush of silent tear,” the 37-year-old wrote with the hashtag #lindan.

Indian player HS Prannoy said to ESPN on Lin, “I’d always wanted to hold Lin Dan’s racket because I’d heard how it was custom-made for him. I got a chance to do so at the 2015 French Open. It’s really heavy. Most players prefer a lighter racket but Lin Dan prefers a heavy one. That way he has a lot more punch in his strokes than most players.”

The Highs and Lows of Jwala Gutta’s Career